Context: A wildlife team has recently spotted the ‘Spot Bellied Eagle Owl’ (Bubo Nipalensis) for the first time in the Seshachalam forest, and for the third time in Andhra Pradesh. 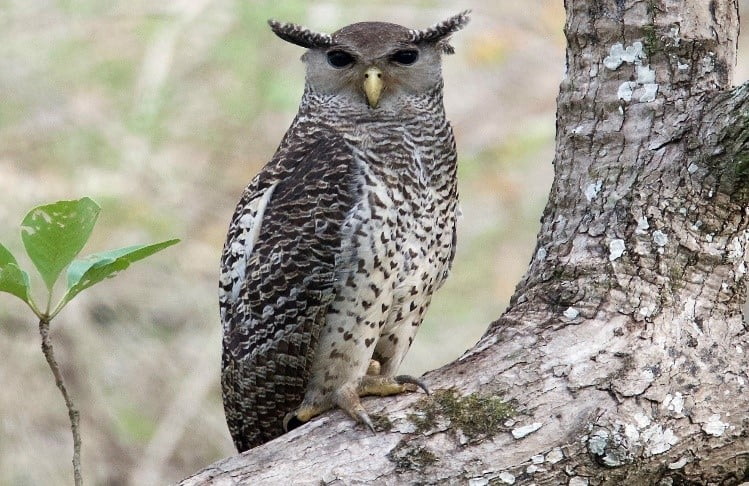 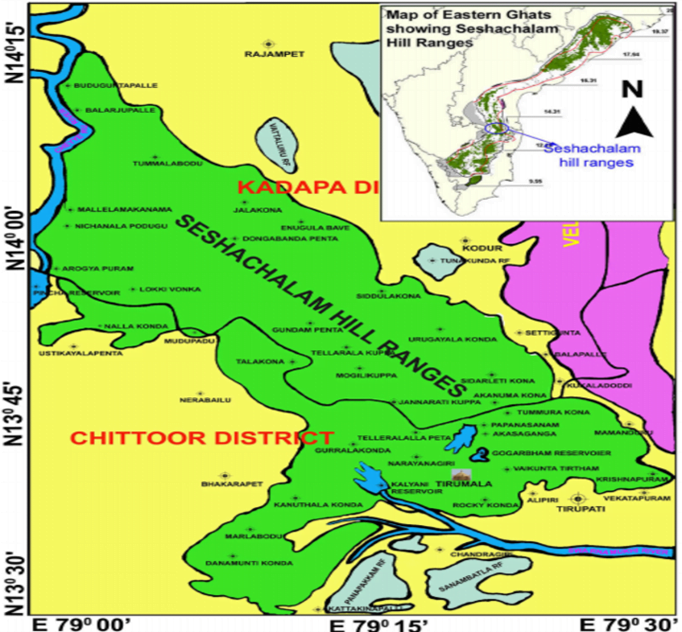 To reduce the chance of being captured by predators, which of the above organisms rolls up/roll up and protects/protect its/their vulnerable parts? (2022)

Q.2) Among the following Tiger Reserves, which one has the largest area under “Critical Tiger Habitat”? (2019)