Context: A report was recently released by United Nations Institute for Water, Environment and Health (UNU-INWEH) that stated that world will lose 26% storage by 2050 to trapped sediment.

Important findings of the report: 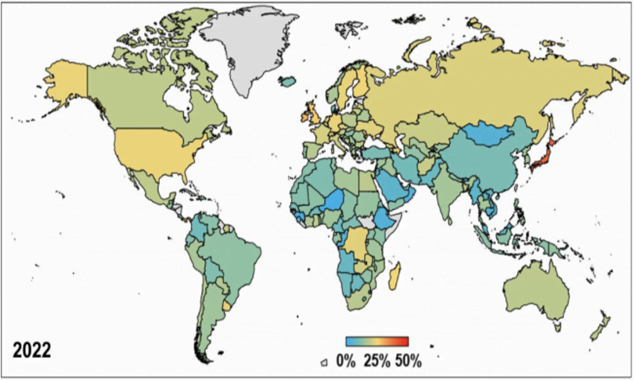 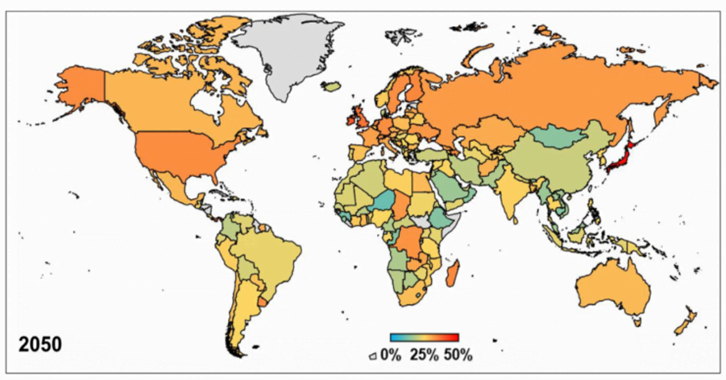 Major highlights of the report in the Asia-Pacific region:

Q.2) Which one of the following best describes the term “greenwashing”? (2022)