Context: The World Economic Forum in its ‘Global Risks Report 2023’ warned that the world could see a poly crisis emerging from the Russia-Ukraine war. 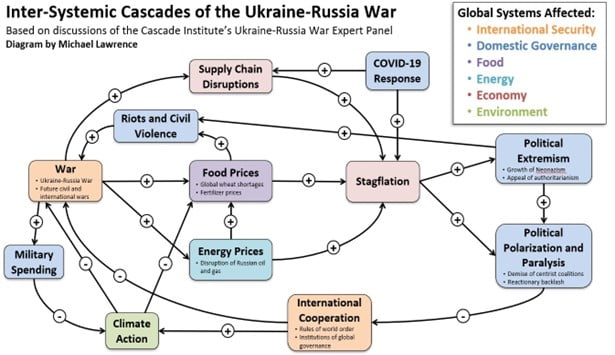 World Economic Forum on Polycrisis and its Impacts:

According to the report, these global risks classified into short term and the long term risks: 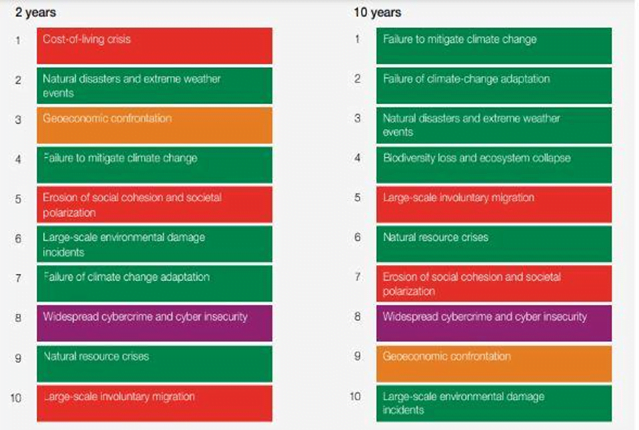 Reasons for the risks as mentioned in the report:

Recommendations made by the Report against Polycrisis:  A Way Forward