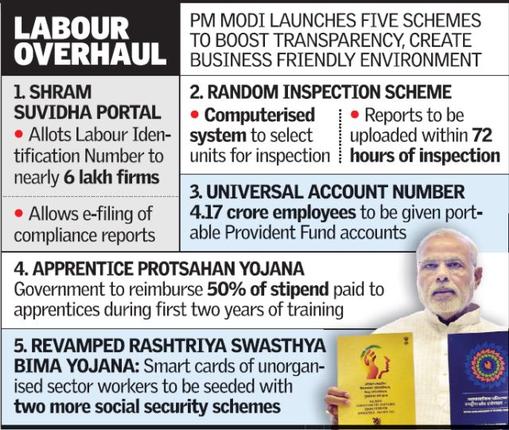 What is the Tripartite Mechanism?

The tripartite arrangements – both formal and informal – that may be adopted (consultation fora or bodies) are the means which give effect to the basic objectives of tripartism.

What is the Core Economic Issues Involved?

The country’s food regulator, the Food Safety and Standards Authority of India (FSSAI), has come in for severe criticism since it banned Nestle India’s Maggi noodles last month following claims that excessive amounts of monosodium glutamate (MSG) had been found in some samples. 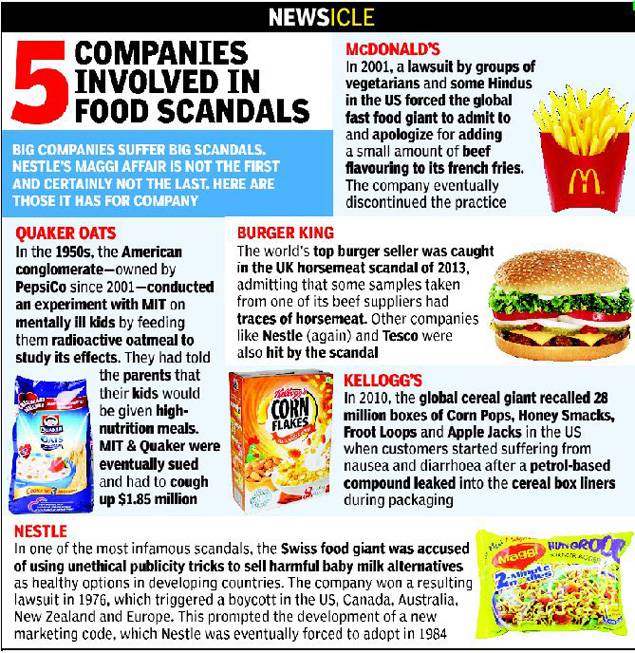 What is the role of FSSAI?

The FSSAI has been established under Food Safety and Standards Act, 2006.

What is the new hope from FSSAI to resolve these issues?

Issues and Challenges in the recently held summit: