India’s ties with Australia and in the indo- pacific region

Some also predict that India, China, Indonesia and Japan will be in the top five economies in the world with the U.S. India’s own economic growth will be a key driver of energy demand.

Greater interdependence between states is encouraging, as it reduces the likelihood of destabilising actions or conflicts. 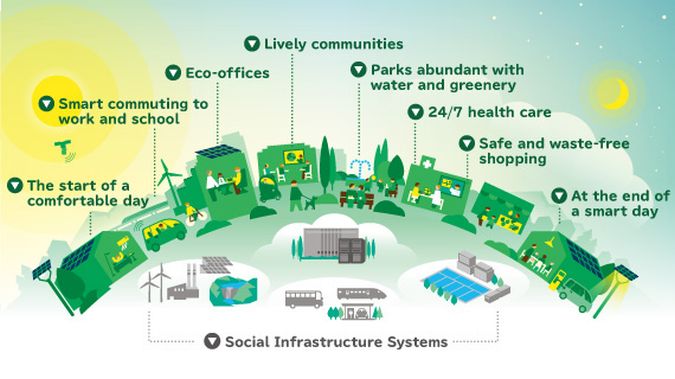 Need for smart cities in India:

What is a smart city?

Characteristics of a smart city :

The GIFT(Gujarat International Finance Tec-City) Project spread over 886 acres, for example, will involve investments to the tune of Rs. 78,000 crore in the next 12 years. While the government will fork out a large part, private investors may not be willing to wait for 20-30 years.

Most of these smart cities are being built on land currently owned by villagers who may not be open to change of ownership or may want a premium price. Lack of coordination between various government agencies on project execution is the other area of concern.