A comparison of election spending limit across different countries:

In these countries, there are limits on both contributions and on spending.

The Indrajit Gupta Committee on State Funding of Elections, 1998, backed the idea of state funding of elections on principle, stating that

“The  Committee see full justification  constitutional,  legal as well as on ground of  public  interest,  for  grant  of  State subvention to political parties, so as to establish such  conditions where even the parties with modest financial resources may be  able  to  compete  with those  who  have superior financial resources.”

However, despite strongly backing full State funding of elections principle, it stated that only partial State funding would be possible in the short-term given the prevailing economic condition of the country.

A State of mind

World Mental Health week was observed at the WHO in Geneva this week. The Disease Control Priorities project released its recommendations to governments to address the burden of mental disorders.

Where does problem lies?

India a Step Ahead:

Without these steps, both the mental health policy and programme will meet the same fate as two decades of government programmes to address mental health in India. 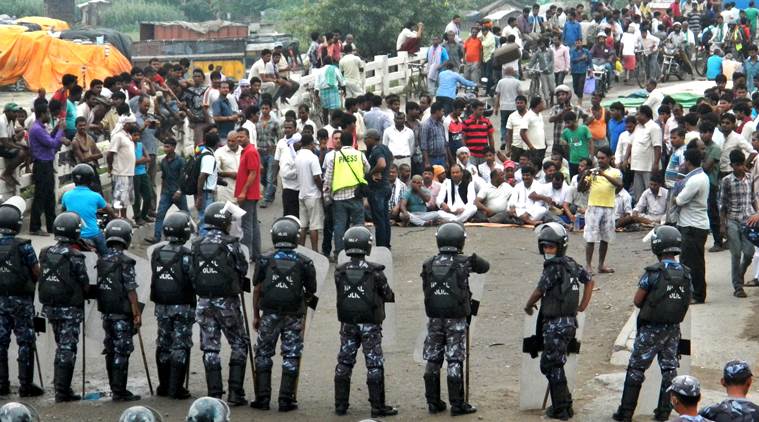 Why is India concerned?