Crisis of Credibility: CBI caught on the wrong foot 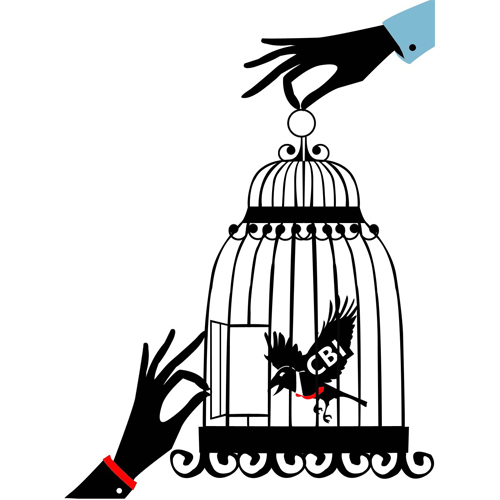 The directions passed by Justice Verma are following:

“The CBI has become the state’s parrot. Only screaming, repeating the master’s voice” ~Justice R.M. Lodha

There exists no political insularity and this leads to succumbing to political pressures, from time to time. Even the control over CBI keeps shifting from one Ministry to another, leading to a void filled with instability. Much politicization and interference leads to suffocation, lending an able personnel working with full integrity and fearlessly, toothless.

NJAC verdict : An analysis  [PART I]

Article 124(2) : Every Judge of the Supreme Court shall be appointed by the President by warrant under his hand and seal after consultation with such of the Judges of the Supreme Court and of the High Courts in the States as the President may deem necessary for the purpose and shall hold office until he attains the age of sixty five years: Provided that in the case of appointment of a Judge other than the chief Justice, the chief Justice of India shall always be consulted:

To prove why the NJAC was necessary and why the collegium system should be disposed with, here are a few examples:

A brief outlook into NJAC :

A new article, Article 124A, (which provides for the composition of the NJAC) had been inserted into the Constitution.

As per the amended provisions of the constitution, the Commission would have consisted of the following six persons:

Functions of the Commission:

Please note that tomorrow we will come up with Part 2 on NJAC Act, which would incorporate-

For detailed Analysis on India-Africa Summit refer the below link-

For detailed Analysis on Uniform Civil Code  refer the below link-