Low status of women, low level of education, being underweight during pregnancy and anaemia affects her reproductive health which can lead to higher rates of morbidity, mortality or pregnancy outcomes such as low birth weight, birth defects and haemorrhage of the new-born.

Micronutrient Deficiencies: Deficiencies in key vitamins and minerals—iron, vitamin A, zinc, and iodine; are associated with disease prevalence and severity. 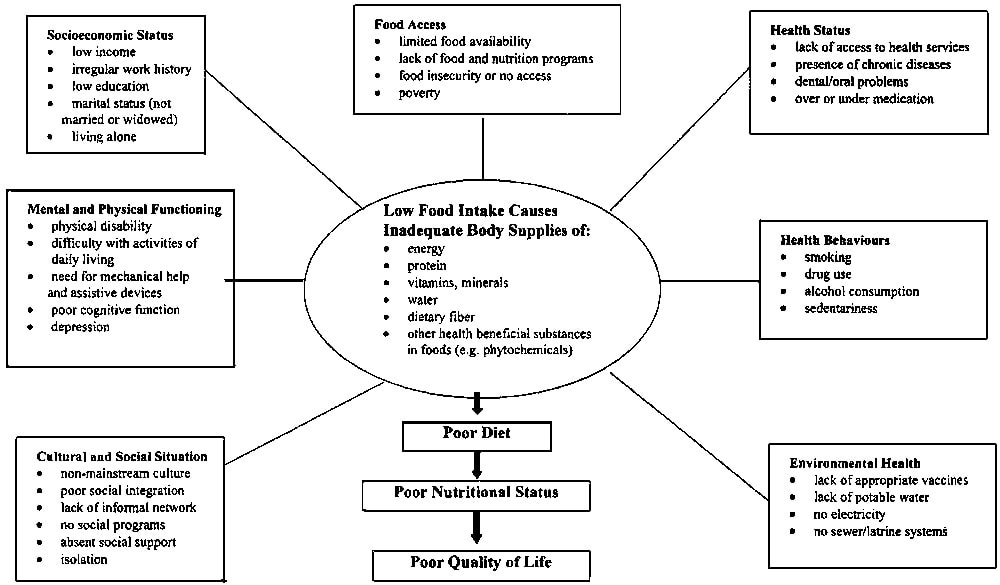 Eg: Nutritional biomarker data, GAIN & Amway (Malnutrition Mapping ProjectàTool to map the impacts of malnutrition and to raise awareness for the timely development and implementation of policy solutions)

We need to talk about the Brahmaputra 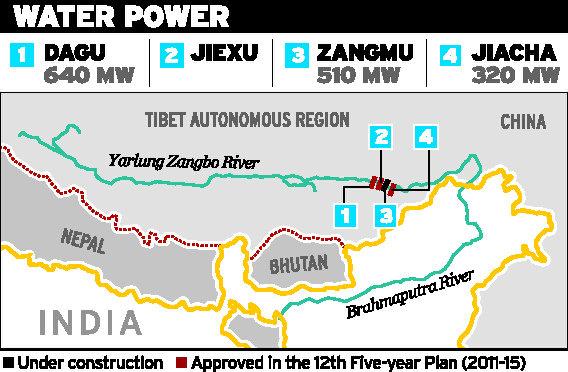 A mistrust between India and China :

Need for engagement between New Delhi and Beijing :

What is expected out of the dialogue between India and China ?

Crises in the Maldives

The first batch of women officers will start piloting fighter jets by mid-2017. Even though women officers have been flying transport aircraft and helicopters for many years, this goes a step further.

A vein of discontent

This has provoked a power struggle within the SGPC, as the longstanding hegemony of the increasingly discredited Badal leadership is challenged.

This is a clear break from the approach of successive governments since 1986 under the earlier Ganga Action Plans. The change is welcome.

For another International River Issue (Teesta river – Indian-Bangladesh), refer the below link-

Careful with the realism- Unrealistic ambition and incremental reforms can be self-fulfilling prophecies.