India has made remarkable progress in achieving the MDG health-related targets. The country has been able to substantially reduce its under-five mortality rate to 53 deaths per 1,000 live births in 2013.

This could be prevented by adopting a comprehensive and integrated approach to child health,

India will have to focus on its most vulnerable children —

Barriers in the way:

Barriers include problems such as:

India has made significant progress in child survival in the last decade.

Smart initiatives, such as the Call to Action, India’s Newborn Action Plan and the Integrated Action Plan for Pneumonia and Diarrhoea, have paid tremendous health dividends. But there is still a long way to go.

By focusing on those who are traditionally left out of the public health system, such as children from tribal communities, child laborers, street children and children living in informal settlements, the Mission Indradhanush programme offers a model of how investment and interventions can serve the children who most need the help.

‘Intelligent’ operations- Around the Globe

Openness for National Interest ? Compromise on the Secrecyà Need of the hour

To fight terror: More teeth to the Intelligence Agencies

WHO: 20% of India’s population will suffer from some form of mental illness by the year 2020 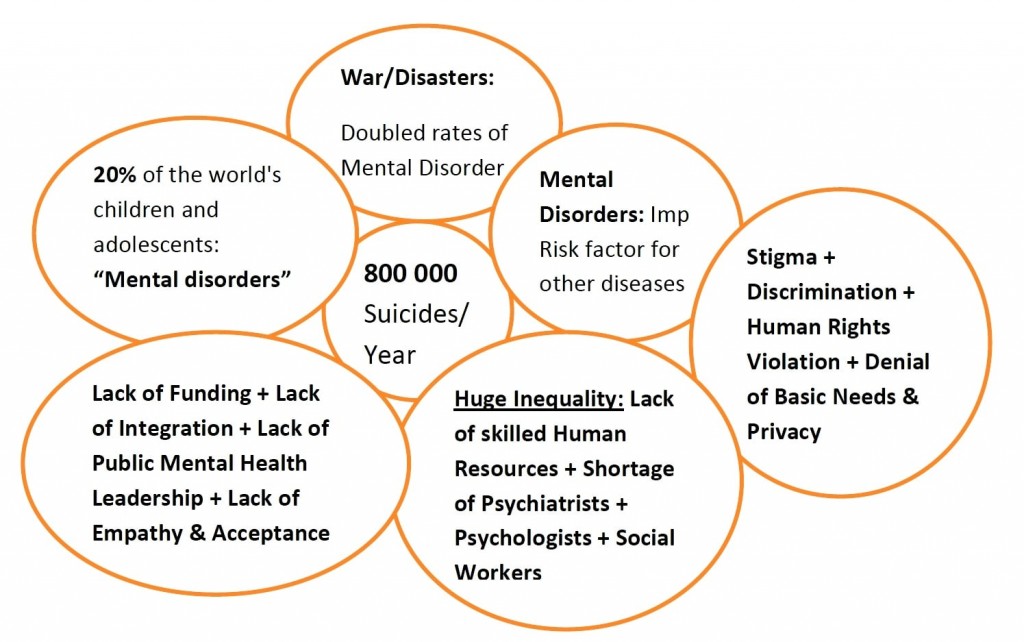