Revitalising public sector banks (PSBs) has been a key focus area for policymakers and the Reserve Bank of India (RBI) and the Central government have put in place key enabling measures as under:

A) Appointments: Separation of the post of Chairman and Managing Director by prescribing that in the subsequent vacancies to be filled up, the CEO will get the designation of MD & CEO and there would be another person who would be appointed as non-Executive Chairman of the bank.

B) Bank Board Bureau: A Banking Boards Bureau (BBB) comprising of a chairman and six more members of which three will be officials and three experts (of which two would necessarily be from the banking sector). The search committee for members of the BBB would be made up of the RBI Governor, Secretary (Financial Services) and Secretary (Department of Personnel and Training) in the Government of India.

C) Capitalization: Rs 70,000 crore of equity support to be provided in phases during the next four years and another Rs 110,000 crore to be raised as debt from the markets. PSB’s market valuations will improve significantly due to

Some of the actions proposed / undertaken:

E) Empowerment: There will be no interference from government to these banks so they can take their decision independently keeping the commercial interest of the organisation in mind

There is a need to boost savings in the economy in order to enhance the inherent economic strength of the financial sector via the Gear Approach to augment the savings rate:

Focus on improving the efficiency in financial transactions—

Expand the financial reach— Government could consider converting India Post into the postal bank of India, a full-fledged payments and savings bank, to leverage its rural penetration for greater financial inclusion.

Aadhaar Platform: Furnish the much-needed basic digital intelligence and mobile phones will leverage this through innovative payment systems, such as Immediate Payment Service or IMPS.

Impersonal government is good: A case of RTI act, 2005

How can it be checked?

The Asian Centre for Human Rights recommends that a separate chapter, “Protection of those seeking information under the (RTI) Act”, be inserted into the RTI Act.

Protection measures should include

(a)mandatory, immediate registration of complaints of threats or attacks against RTI activists on the First Information Report and placing such FIRs before the magistrate or judge of the area within 24 hours for issuance of directions for protection of those under threats and their family members, and periodic review of such protection measures;

(b)conducting inquiry into threats or attacks by a police officer not below the rank of Deputy Superintendent of Police/Assistant Commissioner of Police, to be concluded within 90 days; and

(c)trial of the accused within six months.

(d)Further, concerned Public Information Officers, First Appellate Authorities and those directly related with the information sought under the RTI Act should be presumed to have abetted the offenses against the RTI activists unless evidence proves otherwise.

RTI starts its second decade: What is the need?

In recent years, many countries have opened their administrative datasets to the public, with several goals in mind, like

Difference between active and passive transparency:

In passive transparency government by itself does not provide any data to citizens unless until asked by them.

In case of active transparency government through suo moto initiative tries to provide administrative information to citizens without it being asked.

How does active transparency help?

Note: A article on Taliban and regional stability of Afghanistan will be published tomorrow

Who benefits when the RBI cuts rates?

Homegrown energy security for Europe-Europe’s energy security is likely to gain salience in the coming months, as 2016 shapes up to be another turbulent year in international politics 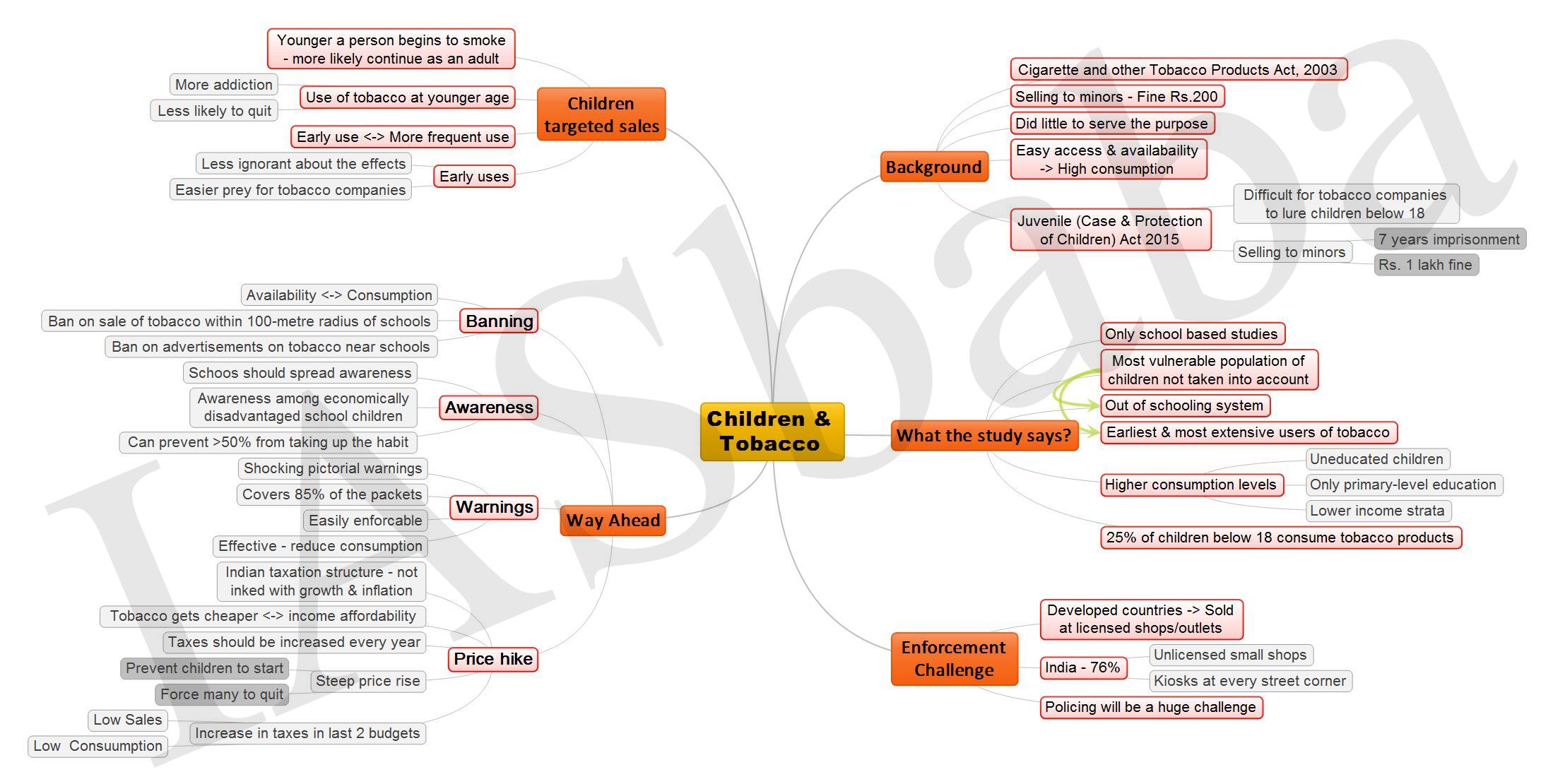