A provocative move by Saudi Arabia:

Why did Suadi Arabia do this?

Why did Riyadh do this if they knew the consequences would be deadly?

A logical explanation is that it’s part of a well-thought-out strategy to whip up tensions so that the Al-Saud ruling family could tighten its grip on power at home and its position in the region by amassing the support of the Sunni regimes.

At least four, including Sheikh Nimr, among the 47 executed on January 2 were political prisoners.

By putting them to death, the royal family has sent a clear message to political dissidents at home. 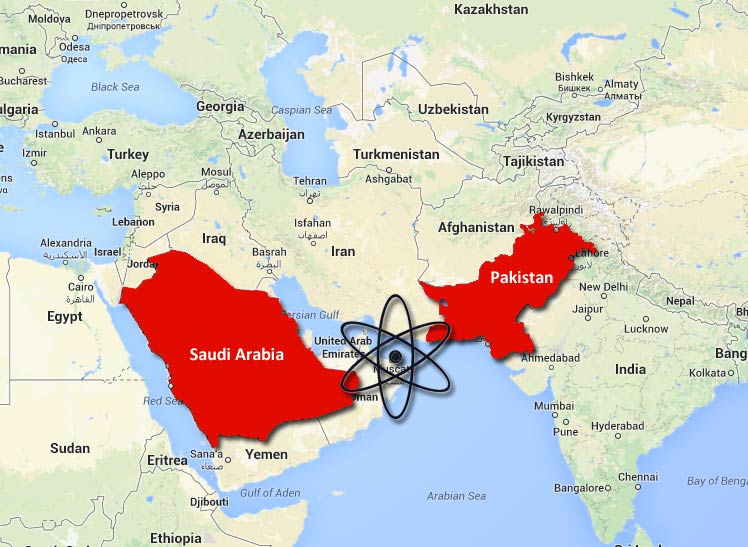 By executing Sheikh Nimr, Riyadh has poured oil into this sectarian fire, for which the region will have to pay a huge price.

For decades, one of the main sources of instability in West Asia has been the cold war between Saudi Arabia and Iran.

Unchecked, the Saudi-Iran rivalry could plunge the region, already torn apart by invasions, civil wars and terrorism, into further chaos.

Let us understand the issue first-

Union Information and Broadcasting Ministry has constituted a committee

To be headed by: Shyam Benegal

Central Board of Film Certification

Also known as Censor Board, it’s a statutory censorship and classification body under the I&B Ministry

There has come up again, a need for the Information and Broadcasting Ministry (I&B) to set up a panel to examine the rules of certification— Central Board of Film Certification (CBFC); and the question thus remains- What can possibly be the reason behind setting up a committee under the chair of eminent filmmaker Shyam Benegal when the ground rules of certification can be better decided by the fraternity themselves

The moral policing rests on the shoulders of every member of the examining committee, taking his or her job of protecting viewers from anything obscene, or anything likely to offend any community, very seriously and this drives the members to order cuts in films certified even for adult viewing

Politics takes precedence: Most of them are political appointees (sitting on the positions as a favour) by political masters and thus, the room devoted for artistic expression stifles and dies in the chaos of a political set-up.

1969: The Khosla Committee report had written about the necessity of doing away with the hegemony of the Centre over the Censor Board

Anurag Kashyap’s last film, Ugly, ran into trouble with the censor board when he refused to run an anti-smoking disclaimer

But what about the following:

Clearance- Cleared the film without asking for cuts but…

But: They just wanted to put the anti-smoking disclaimer, which was not accepted by Kashyap as there was a very crucial scene in the film, where a character is not even smoking but is just holding a cigarette, killing the whole purpose of the film

Filed a petition in the Bombay High Court, stating these objections violate his fundamental rights under:

Challenged the decision of the Advisory Committee and it went to the Revising Committee but dissatisfied by the Revision Committee’s decision, Kashyap challenged it in High Court, but lost the case, which now lies before the Supreme Court

“The Revising Committee is still reasonable; you can argue, discuss, present your point of view, and they will listen. But among the advisory committee, there’s not a single person who’s ready to take a stand. They are just so scared of losing their jobs. The purpose of the censor committee should be to stand up and say, ‘This is fine, and people must watch this.’ If by chance you get the most scared lot in the principal committee, who are only there so that they can get their money per screening, then you have had it. Because they just follow the book. They don’t argue; they don’t even understand. Their only argument is ‘But this is what they say’,”

Creativity gets hampered- The significance of an artistic expression meeting a web of unsettling questions oscillates between rejection and acceptance, turning one’s voice mute; often affecting the psyche of the film-maker

The way forward in Nepal

Underestimating disability-To address it, we first need to measure it correctly

Uttar Pradesh has seized a good idea. Pravasi Divas should be widely adopted by states.

Raising “HER” voice through internet connectivity

For  Detailed Analysis on  ‘Bureaucracy/Civil Services’, refer the below link

All India Radio- RESTRUCTURING OF BCCI