The case of APEC:

The first and necessary step toward greater Indian participation in Asian and global trade and investment flows is membership in the Asia-Pacific Economic Cooperation (APEC) forum, a step whose time has come, for India, for APEC, and for the international economy. 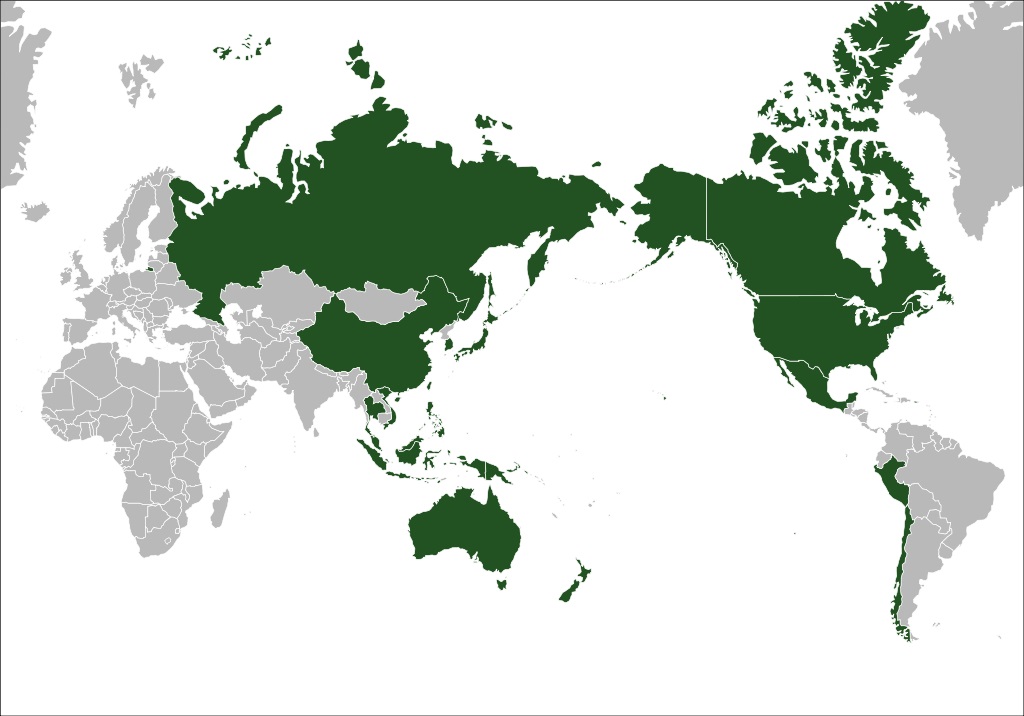 What TPP can do?

Why the world economy needs India?

The time to bring India into APEC is now – 2016. For the first time in 20 years, India is actively seeking to join.

The APEC’s major economies – the US, China, Japan and Russia – have all recently welcomed India’s interest in joining APEC.

US President has developed a close relationship with the present Prime Minister, and has the opportunity in his final year in office to help deliver APEC membership for India.

Let us talk about taxing agricultural income at minimal rates

The burgeoning farmer distress, despite the various measures and initiatives being taken and those already taken, still paints a dismal picture of India’s success in this field.

Finance—The lending to the underserved by the banks (priority sector lending programme for more than three decades), has also not reaped much benefits and the JAM-Trinity still remains largely on a test-based platform. The fact that access to formal finance remains a challenge even after decades of implementation of such policies demonstrates that such coercive policies have borne little fruit

Education— A large portion of Indian farmers are illiterate or semi-literate and no maintenance of systematic books of accounts regarding their:

This in turn leads to issues for the bank loan officers as most of them rely on informal networks created by social affiliations to gain information about the borrowers. Thus, only those borrowers who are “connected” to the loan officers obtain optimal credit.

GF: Presents his income tax return to the loan officer in order to demonstrate his earning potential

Loan officer-Uses the credible basis to distinguish between the borrowers

Clean air agenda for the cities

We need a liberal arts revolution

What Apple versus FBI means for India

No option but to engage – Having committed to attending the SAARC summit in Islamabad which is only months away, the Prime Minister must know that talks with Pakistan will have to resume well before that

Demarcating a safe threshold- Rules on suspension of internet would allay concerns on individual rights.

Flying against logic- The government should scrap the anti-competitive 5/20 rule in the aviation sector that hurts consumer interests.

It’s time for smart villages-To allow our cities to thrive, we must look after our villages

1. Parliamentary democracy calls for debate and discussions but not disruptions. However in the past few years, the trend has been to stall parliamentary proceedings in the name of countering the government on certain issues. What steps should be taken to address this disruptive tendency prevailing in the Parliament? Discuss.