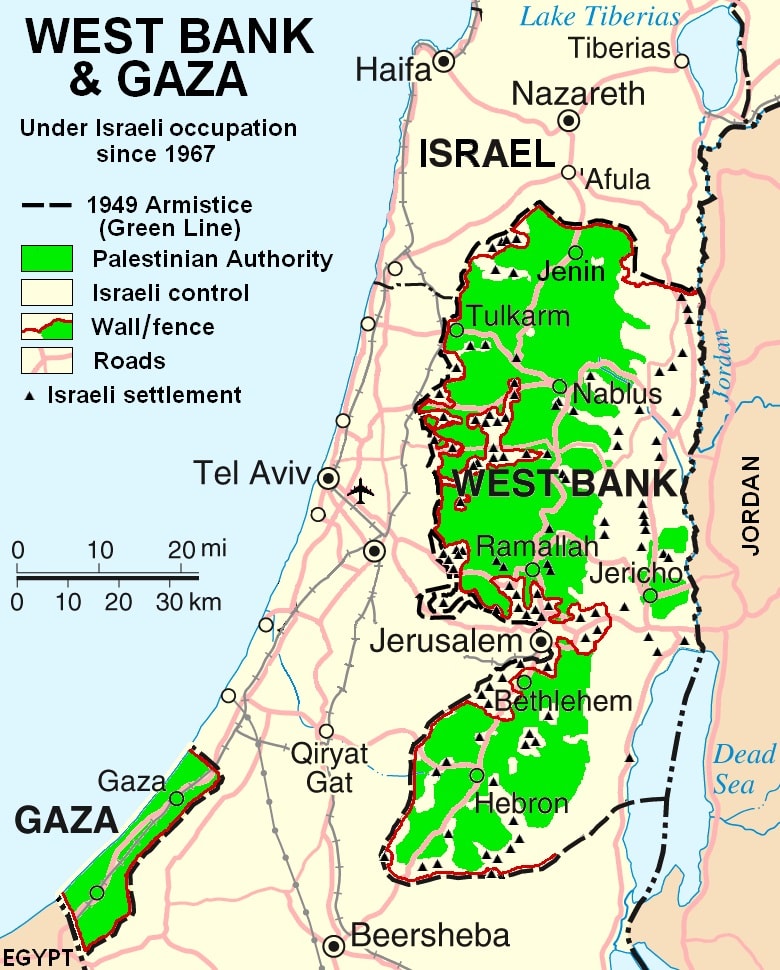 Israel’s response to this crisis:

Peace is the need of the hour:

Racism playing a major role in our day to day life has become a common phenomenon and when it takes a violent turn, the burning wrath flares up and burns along many misconceptions placed. More so, because of the various forms of internalisations already established in one’s system of thought process

Death of an Arunachal Pradesh college student Nido Tania in 2014 portraying again the biases exhibited; people from the Northeast would being harassed by employers and landlords, and the case of their feeling Bengaluru in 2012 following rumours about violent attacks being planned against them

Survey conducted in 2012 by the North-East India Image Managers about the perception of people from other parts of the country about the Northeast:

87 per cent of working professionals spoken to— couldn’t name the seven Northeast States.

Let us deal with the socio-psychological aspects of it

First- Requires acceptance of its existence

It is time for India to confront an embedded racism—

Harbinger of change in global trade

The villain in the picture- Existing regime of film censorship is unconstitutional and violative of the right to freedom of speech and expression. The proposed revamp has a limited remit.

Genetically modified crops: the way forward- The government must be transparent and address understandable fears

Why smart cities need smarter urban governance model- Of the 538 projects examined, 294 suffered from cost overruns, 303 from time overruns, and 166 projects suffered both time as well as cost overruns