What is European Union or EU?

When was the EU formed?

Why was the EU created?

Which countries are in the EU?

What is the purpose of the EU?

When will the EU referendum be held?

What will the referendum ask?

Should the UK remain a member of the EU or leave the EU?

Who can vote in the EU referendum?

Eligibility will be based on the criteria for voting in a general election, which means citizens of most EU countries (who can vote in local and European elections in Britain) will not be allowed to take part. Anyone over the age of 18 who falls into one of the following groups can cast a vote:

The pros and cons of leaving the EU

Perhaps the greatest uncertainty associated with leaving the EU is that no country has ever done it before, so no one can predict the exact result. Nevertheless, many have tried.

In favor of Brexit :

‘Nationalism does not allow the Hindu in India to claim primacy’- Historian Romila Thapar on academic freedom, nationalism, sedition, and free speech

The health net should cover all

Supreme Court to determine legality of Punjab act terminating sharing agreements- The water-sharing row between Punjab and Haryana is set to take centre stage again. On Monday, a five-member Constitution Bench of the Supreme Court began hearings on the presidential reference pertaining to Punjab Termination of Agreements Act, 2004.

Simply Put: Where the tax on Provident Fund pinches, and how- What is the EPF, and why does the salaried class consider it a reliable social security net? Why does the government want to take it out of the EEE category and make it EET? What is the government’s rationale for making the change? 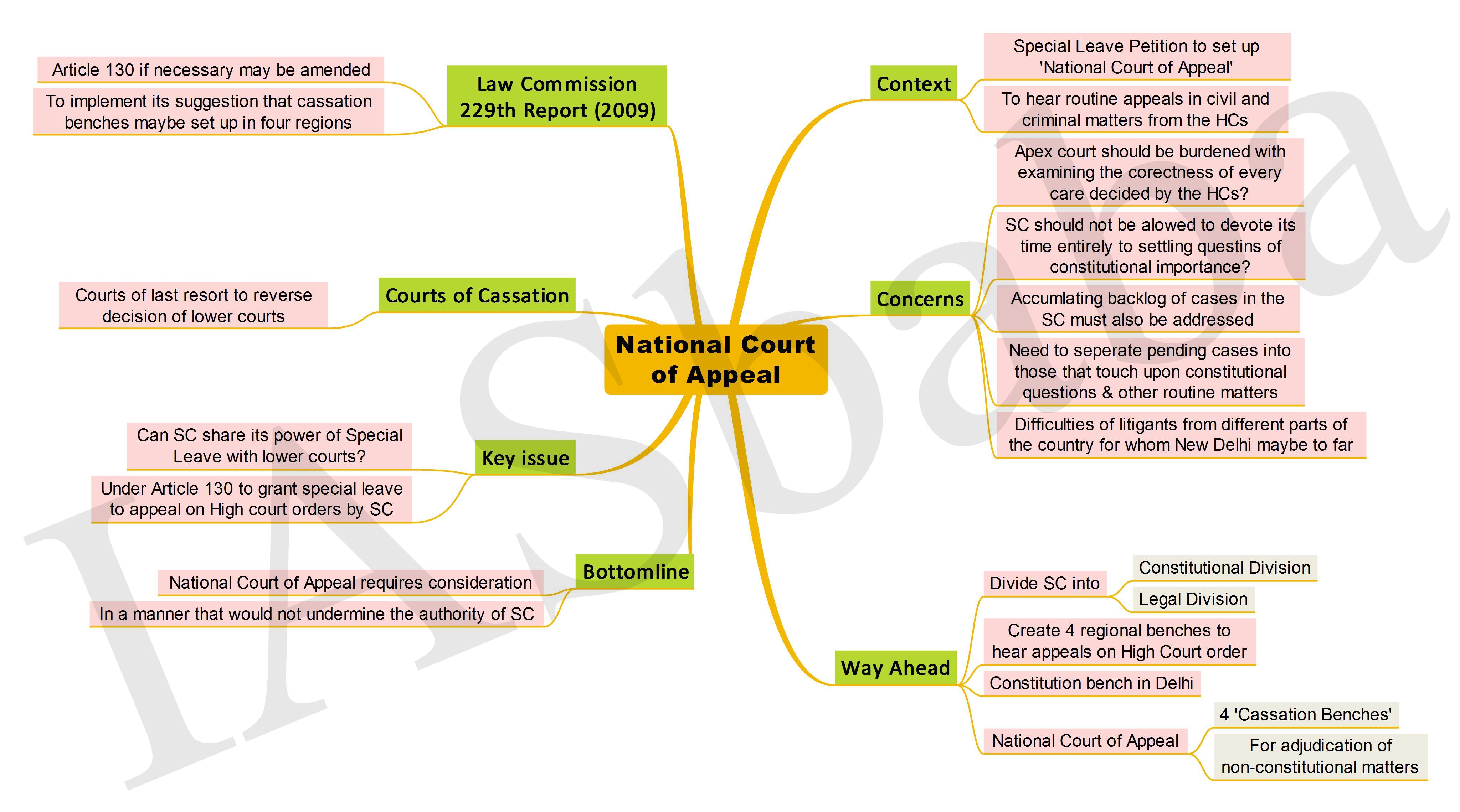