Even as India has aggressively scaled up its renewable energy targets, the financial commitments have not kept pace. Hesitation among investors stems from many reasons:

Reasons why India seems to be struggling—

No single pathway to achieving the targets, particularly vis-a-vis solar and biomass-based energy.

Renewable energy is restricted to electricity:

G-20’s warning on the global economy:

An important thing to note in the communiqué:

IMF and the world economic outlook:

The disappointing outcome from the G-20 meet:

This is particularly disappointing for two reasons:

Sadder days ahead for the global economy:

How to better the ‘new mediocre’- With the IMF paring down its global growth forecast, governments should first tweak economic policy to minimise vulnerabilities

The road not taken

India, OIC and the Kashmir charade-Anyone familiar with the Organisation of Islamic Cooperation knows its prosaic routine on J&K.

Unified Payment Interface— A step towards a cashless economy

Cyber security sector to create a million jobs-Nasscom set up a task force last year, to position India as a global hub for providing cybersecurity solutions

Where are India’s female scientists?- More and more girls are taking up degrees in science, but only a few go on to pursue scientific careers 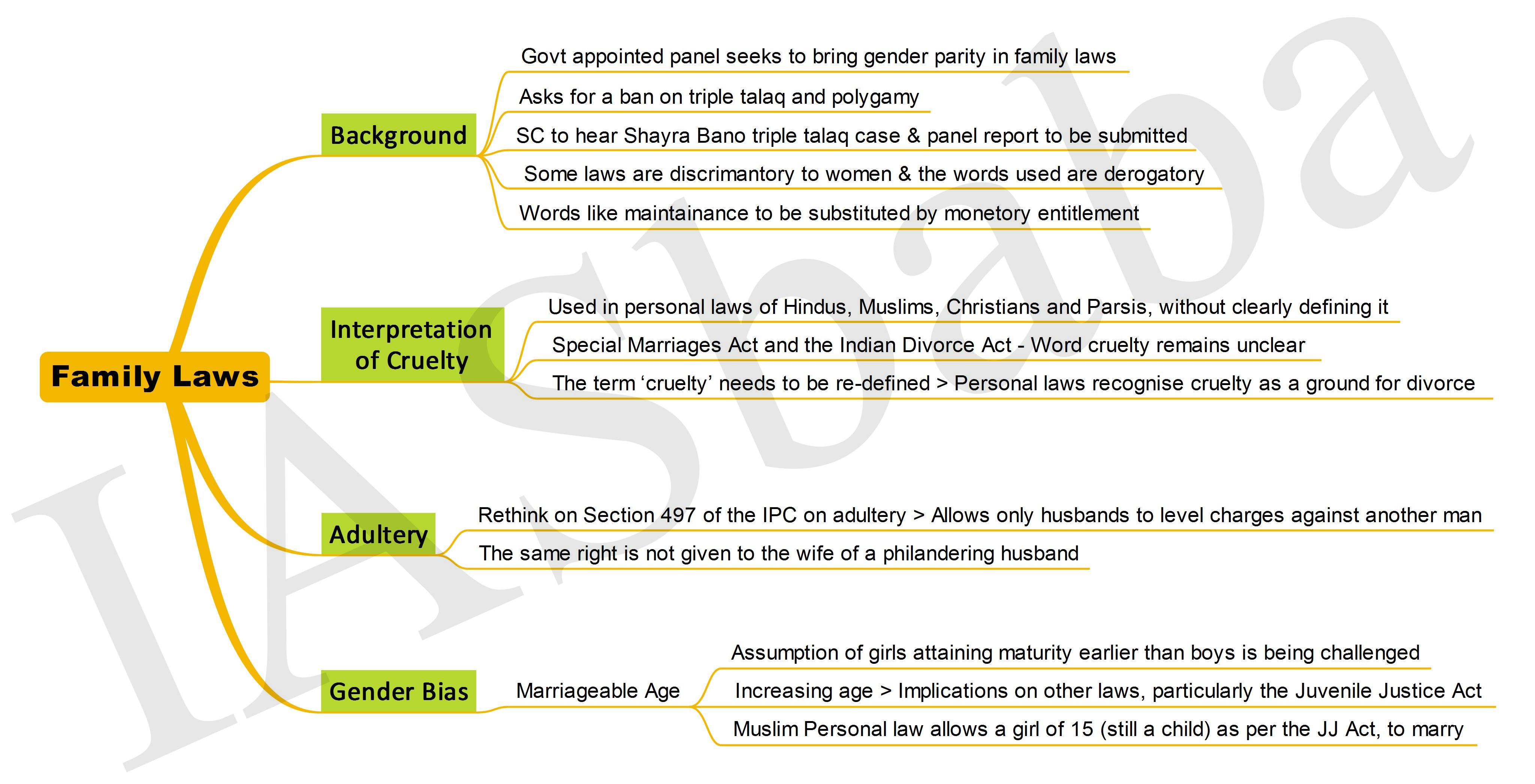 1. The revelations made by Panama Papers and likes in the past have established the fact that a huge chunk of black money has been stashed abroad. How this money gets generated and manages to get pass the authorities in India? Can you identify the modus operandi of such transactions?