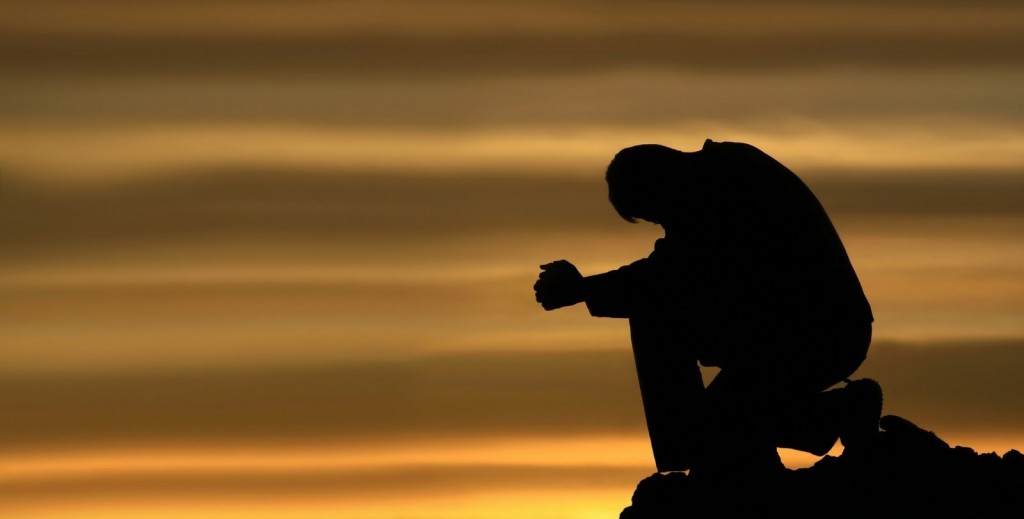 Failure is not just a part of the path of success; it is the very process of succeeding. Success is simply the garland of failure that you wear at the end of a long and arduous journey in failing. Open the bag of success, all you will find there are the gifts of failure.

Ask the one who has succeeded how he did it; he will have nothing to talk about except his failures. His success will simply be a result of not giving up in spite of all the setbacks and failures. He succeeded just by holding on to the rope of failure a little longer than others.

The journey of life, to put it mildly, is a little rough and bumpy. There are many speed breakers and pot holes of frustrations, regrets and disappointments to pass by. More often than not, the road is blocked by failure; where you have no other option but to turn back. If you are not willing to go through all this, you will not travel far.

There is enormous grace, beauty and dignity in trying hard and failing. Only the action is in your control, never the fruits of it. You have to somehow learn to accept and detach yourself from your failures so that you can keep moving. Playing the game well is all what you can do.

We have always admired, and sometimes even wondered at this popular saying from the Geeta;‘Perform your actions, without any expectation of the fruits of your action’. But we have never truly understood the meaning and impact of this saying.

An action has to be performed for the sheer joy of doing it; not just for the end result. An action by itself is complete and fulfilling; the resulting success is simply an additional reward for all your efforts. There is no other better attitude that you can bring to your actions than a sense of detached attachment.

Somehow, knowingly or unknowingly, our whole system of education has become an enormous printing machine, whose only job is to print the slogan ‘He did not succeed’ on innumerable intrepid souls, while by accident missing a few whom we call successes. In such a system, if you cannot accept failure, you are doomed.

Only when you have learned the art of singing and laughing at your failures, you would have learnt the secret of succeeding. Anyways, success is not a tag someone gives you at the end of your long journey; it is a pat on your back you give yourself, every time you fail.