The situation with regard to fishing has gradually turned out to be adverse for Tamil fishermen from Sri Lanka’s northern province after the end of the Fourth Eelam War in 2009.

During the Eelam War, active patrolling by the Sri Lankan Navy and by the Indian Navy and Coast Guard to interdict the movement of LTTE cadres also prevented Indian fishermen from Tamilnadu, and also to an extent from Andhra Pradesh and Puducherry, from undertaking fishing across the median line international boundary in the Palk Bay which had been firmed up by mutual agreement between India and Sri Lanka in 1974.

But the fact of the matter is that post that conflict, Indian fishermen have extended their fishing activities to Sri Lankan territorial waters. This is owing to the gradual depletion of fishing resources in the Indian continental shelf, the relatively greater availability of fish on the Sri Lankan side, and the Sri Lankan fishermen from the northern province not being in a position to exploit the marine resources.

Moreover, Sri Lankan fishermen did not have the means, for example, advanced fishing implements like gill nets, modern trawlers, etc.

Indian fishermen have also been resorting to bottom trawling (banned as per international fishing regime), which is destructive of the layout of the sea-floor, and the natural habitat for fish breeding. In other words, opportunities induced Indian fishermen to venture into the sea domain of their Sri Lankan counterparts. 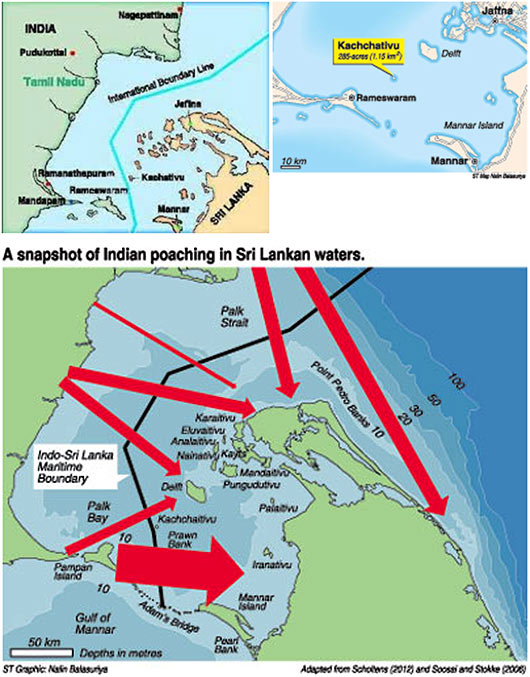 The big contentious issue: Use of trawlers by Indians in Sri Lankan waters 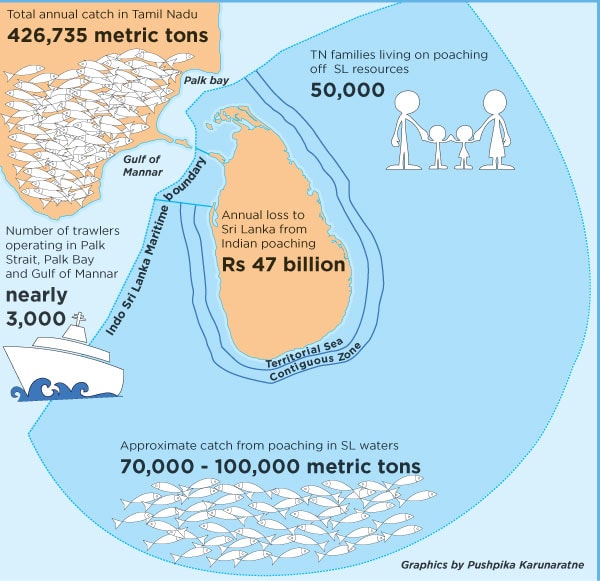 Why the issue of fishermen between India and Sri Lanka has not been resolved yet?

What steps should be taken to overcome the problems?

It is time the governments of both India and Sri Lanka moved beyond political rhetoric and tough talk and took effective and sustainable steps to resolve this issue.

For success of urban development schemes, state governments & local bodies will have to take the lead, all geared up and armed with the latest technology—

Key Elements constituting the Governance of the Smart City:

City performance dashboard that helps monitor— the performance of city subsystems through the use of digital technologies and big data analytics to manage city governance, efficient performance and proactive crisis management.

Need to do away with the Land Monetization Outlook: Land has not yet been properly utilized and coloring it with the colour of mere finances over city-based project will be inappropriate. The government should rather opt for project-based development to shift from this worrying trend.

Turn-around failed articulation of an institutional framework for urban development:

For the rich, India is as good as a tax haven

Another chance for India’s textile industry

How to read the popular will

The Big Picture – How important is it for India to be part of NSG?

Getting real with the Model GST Law