Why Turkey is in news? 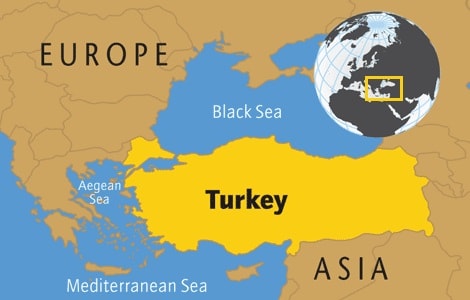 Turkey is located between Europe and Asia. Turkey’s location at the crossroads of Europe and Asia makes it a country of significant geostrategic importance.

Turkey is bordered by eight countries:

The Bosphorus, the Sea of Marmara, and the Dardanelles (which together form the Turkish Straits) demarcate the boundary between Thrace and Anatolia.

Note: Locate and remember all the above said straits and seas in your Atlas. (Important for exams) 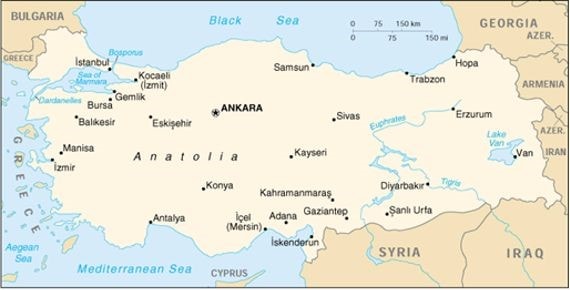 Will the coup succeed?

What will be the impact?

Who are these Kurds? Why are they fighting? 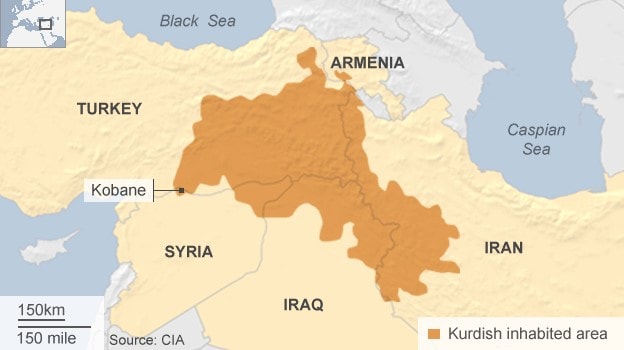 Kurds are fighting for Kurdistan 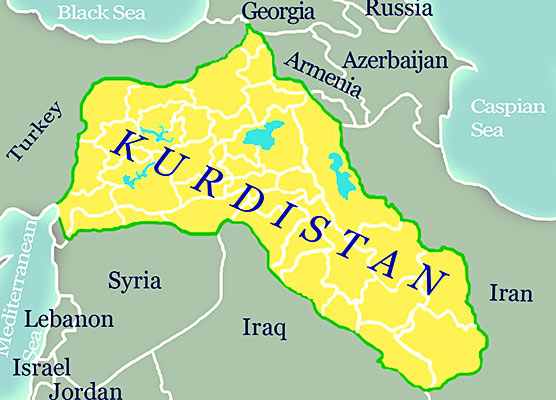 Why Kurds fought against Islamic State? 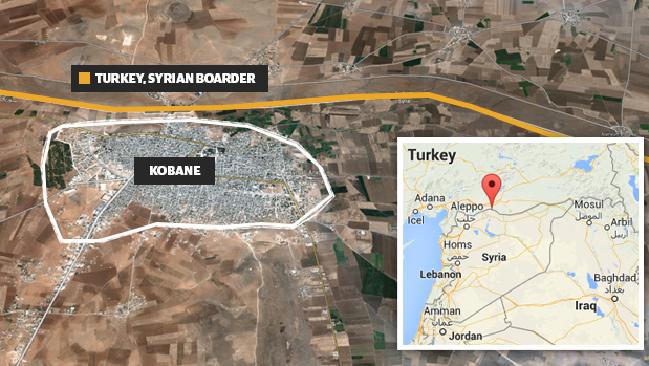 Since July 2015, Turkey has suffered heavy violence with the resumption of the Kurdish conflict against the background of the war in Syria and a series of bloody attacks.

China’s problem with the rule of law

Creative Guidance – The voice that says, ‘Give Up’ – Inspirational & Educative Articles