India has set ambitious goals to achieve 175GW of renewable energy by 2022.

As solar energy is available only a few hours in a day, it is desirable to store it, to be able to dispatch power when required.

On the other hand, biomass-based technologies are relatively mature here, with investment and generation costs of about Rs. 6.5 crore/MW and Rs. 4.5/unit, respectively. However, biomass plants are also not able to progress due to various reasons such as availability (lack of a well-established supply chain) and variations in costs of biomass.

Both solar thermal and biomass technologies work on the same principle. The heat generated is used to produce steam, which is in turn fed into a turbine to generate electricity. Thus, a hybrid of a solar thermal plant and a biomass plant is a viable option.

However, the hybridisation model has some issues.

A 3MW hybrid is being implemented in Bihar as a demonstration project by CSTEP along with Indian and European partners. Currently, there is no regulatory and policy framework in India to address or promote hybridised renewable energy plants.

The learnings from the operations of this power plant will lead to a better understanding of the technical challenges associated with hybrid systems, and can lead to better policy frameworks and tariff pricing mechanisms. 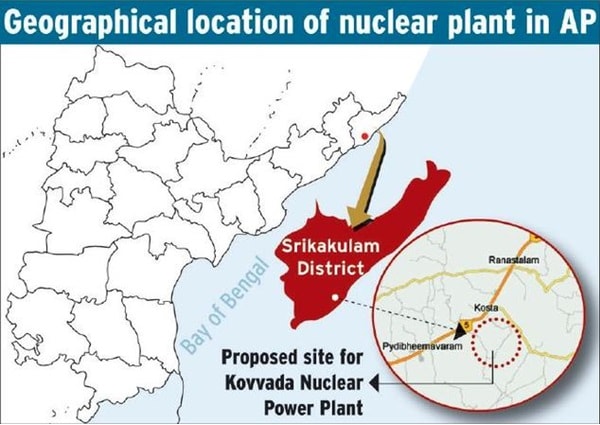 What remains to be seen is if people will succumb to the temporary monetary bait or fight for their human rights.

The limits of vengeance

A flawed approach to managing water