Africa, a land of opportunity

Purpose of the visit: 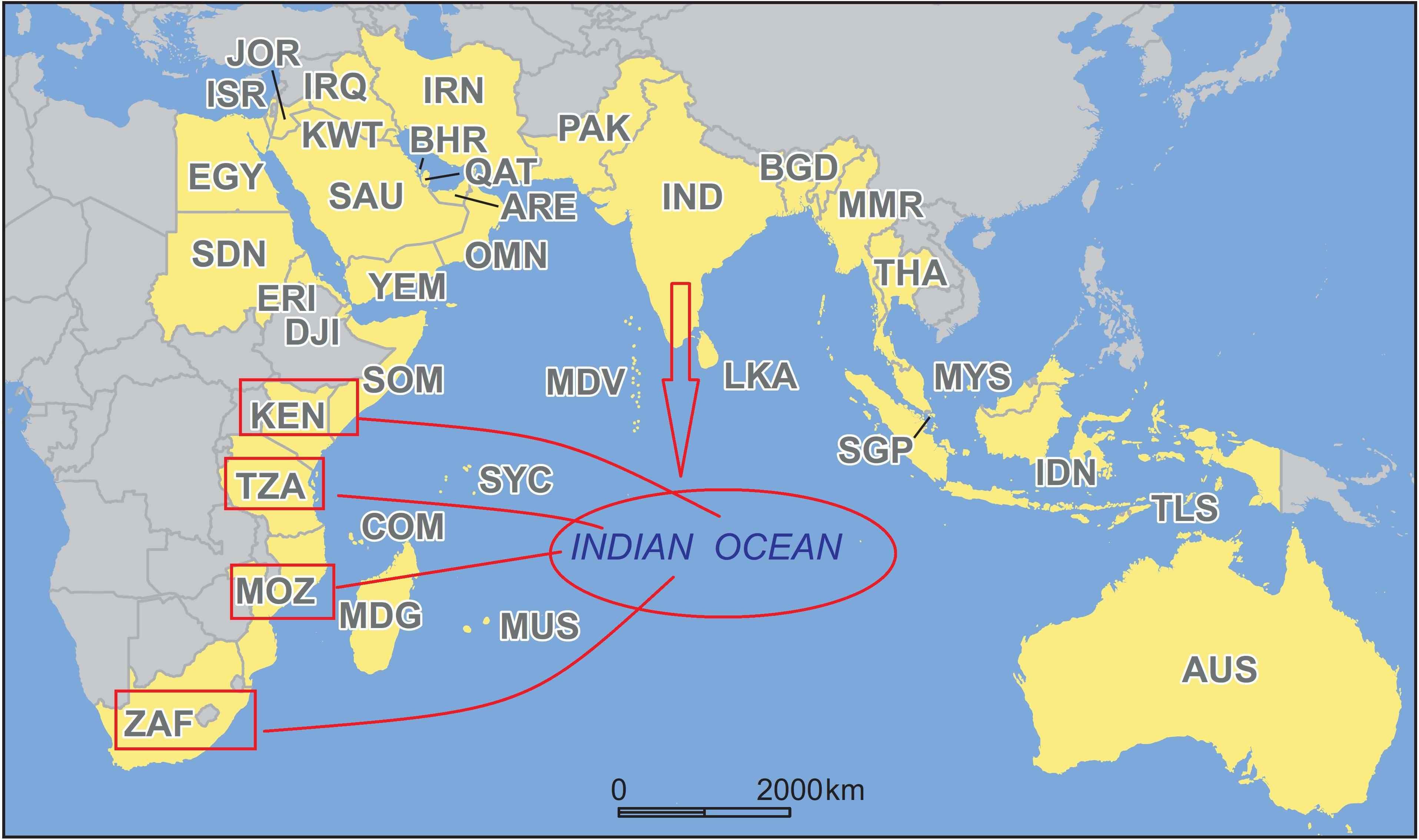 As for security, the region is far more important for India especially because of the diaspora.

India is a trusted security partner. What it now needs to do is to step up its economic game.

What India should learn from Africa?

Africa is key to India’s economic and maritime interests in the Indian Ocean region. The Prime Minister’s emphasis on the “blue economy initiative” which aims to build on maritime trade links between India and the countries situated along the Indian Ocean is significant. With South Africa, Kenya and Mozambique among these, is important for India to establish deeper links with Africa so as not to get crowded out by other Asian giants.

It is obvious the possibilities in relationship building are infinite. All we have to do is to push the boundaries.

Why the Chilcot report is vital

Grim lessons from the Iraq invasion

The ABC of radicalisation

Divesting in RBI to recapitalize banks

A limited right to free speech is not enough

Banks should perform or be privatised