In India it’s time for Africa

Both the countries together

Political relations have since been marked by mutual understanding and support. 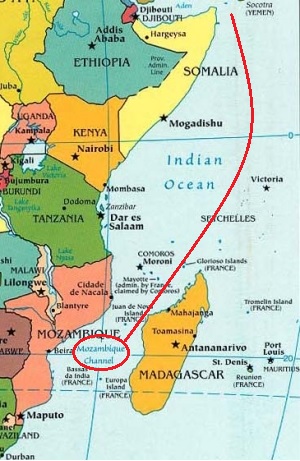 India has taken a lead in three key initiatives:

In news: Fourth all India strike by Trade Unions.

This article deals with minimum wages- its reasons, method of calculation and related issues.

Demand of the Trade Unions

At present, the minimum wage act provides for employers to give the fixed minimum wages to workers employed in 45 economic activities like stone mines, construction, non-coal mines etc.

Minimum wage is the minimum amount of compensation an employee must receive for performing labour.

How is minimum wage fixed?

The Indian Labour Conference in 1957 recommended five norms to determine minimum wage which should be need based and should ensure the minimum human needs of the industrial worker.

The calculations based on these parameters estimates minimum wage at Rs.26,000 per month. This is amount is demanded by Central government employee unions from the Seventh Pay Commission, which had fixed their minimum wage at Rs.18,000.

The trade union strikes that began in 2010 has seen greater proportion of unorganised/informal workers participation as:

However, no government will ever scrap MWA despite being not taken seriously.

No industry lobby in post liberalisation period can openly say that contract workers should be paid less than permanent workers for the same work. Discussions with trade unions and industry representatives will aid the government to prepare consensus based labour laws. Labour reforms have to be pro-labour to widen their acceptance and reduce labour unrests.

The India Labour and Employment Report 2016

The road to genuine reform

The Big Picture – Judicial Appointments- Why is it Still Eluding Solution?

The Big Picture – Vacancies and Pending Cases in Courts: What’s The Solution?

So That Mothers Can Work

In fact: Why restrictions on stockholding and export of pulses must go

The lure of protectionism will grow

Tasks before the GST Council