Opportunity at the Indian Ocean

SAARC has been ineffective 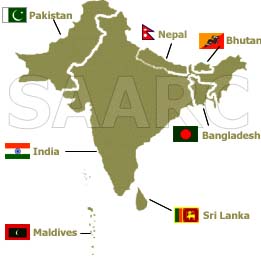 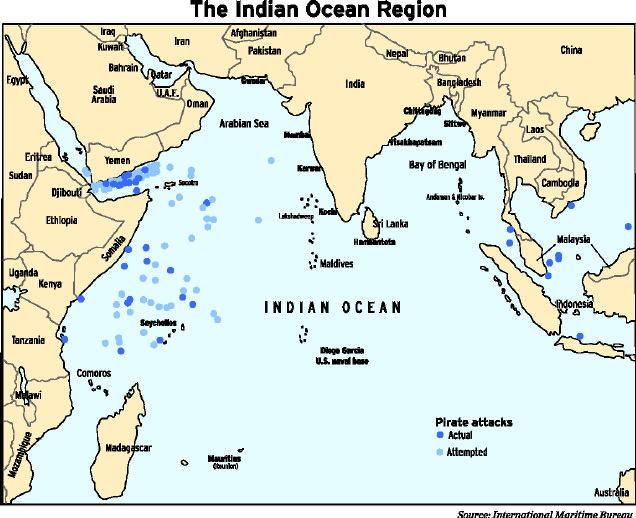 The everyday relevance of 2016 economics Nobel

The regulators need to pay attention

Is there a perfect contract?

The Nobel Prize winners have proved that there is no ‘perfect contract’. But they have showed ways to improve outcomes.

The right to copy

Builders can be arrested for not delivering: National Consumer Commission

Weather extremes: The deluge after the drought

Historical evidence is not enough to prove a caste’s backwardness

The entry problem in education

1. Discuss the challenges being faced by the agricultural sector in the area of marketing of agricultural produce. Can the eNAM project address these challenges? Examine.