Looking the other way

Thus, marginalising Pakistan in South Asian regional forums till it mends its ways should be the salient feature of India’s policy to promote regional economic cooperation. 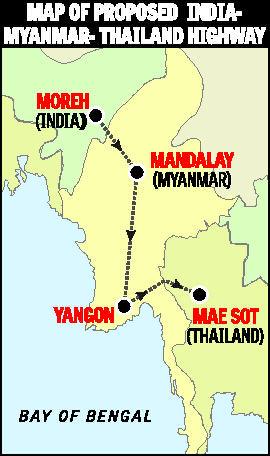 The United Nations Educational, Scientific and Cultural Organization (UNESCO) seeks to encourage the identification, protection and preservation of cultural and natural heritage around the world considered to be of outstanding value to humanity. This is embodied in an international treaty called the Convention concerning the Protection of the World Cultural and Natural Heritage, adopted by UNESCO in 1972. 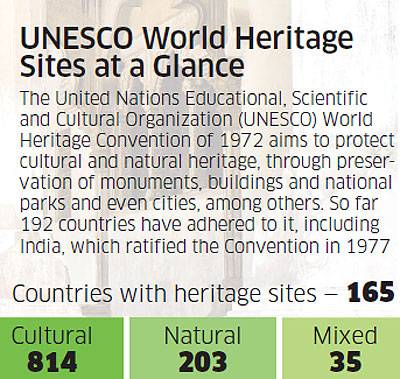 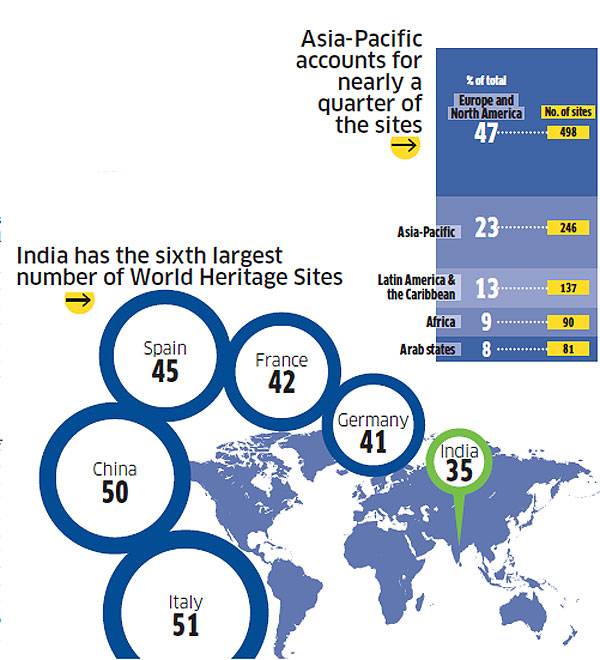 P.S. Tomorrow’s DNA will be on “Why monuments would be worse off without the World Heritage status” and related issues.

Dams close to glacial lakes in Himalayas under flood threat

No relook into allocation of Krishna water: Tribunal

High on rhetoric, low on tact

Towards a global regime on drones