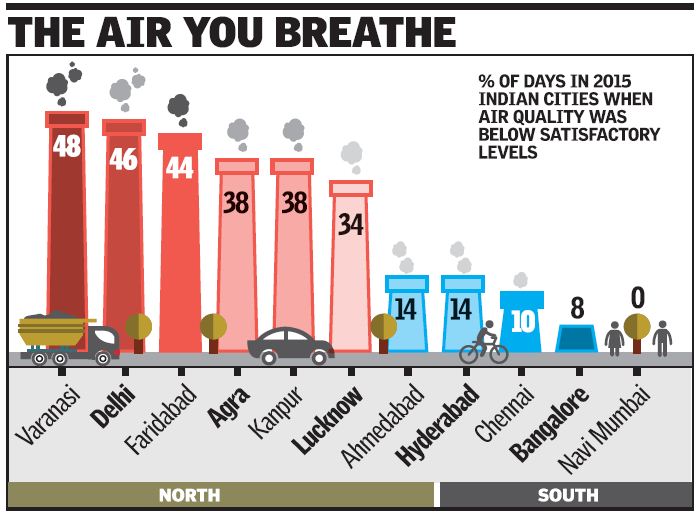 Reasons for the Crisis

The impact of such serious level of pollution is manifold and highly critical. This is impacting both the human resource as well as economic resource in the country. The same can be understood by the representation below for the 50 years period from 2010-2060. 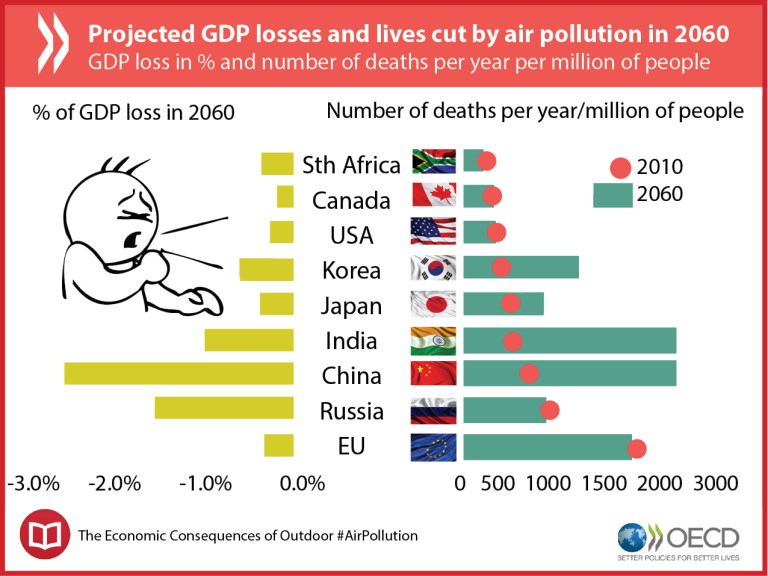 It is time that the government shows political willingness and gives this issue due and urgent importance. Regulatory bodies such as CPCB, SPCB, National Green Tribunal need to be empowered and complied with as well. At a personal level, we all need to contribute in whatever ways we all can. We should not wait for the others to act and step in but take all possible steps such as

It’s not about just national security

India and US, polls apart

The semantics of lawlessness

1. India’s relations with Central Asia has been more symbolic than of substance. More than two decades of stagnation and cosmetic ties have diminished India’s prospects in the region vis-a-vis China. Do you agree with this assessment? Critically comment. What course corrections would you suggest to give boost to the ties?