The post-World War II period witnessed a rapid rise in trade between nations. By the end of the 1980s and early 1990s, global trade integration had reverted to levels last seen before World War I.

Term ‘Hyperglobalisation’ is used by the Economists to describe the phase between early 1990s up to the global financial crisis of 2008, during which the international trade witnessed dramatic increase.

After 2008 global financial crisis, many economists have argued that the phase of high trade has come to an end and went to the extent of claiming that hyperglobalisation was a one-time event unlikely to be repeated. Scepticism is expressed regarding a revival of global trade.

The below article assesses the following areas –

Whether the recently concluded hyperglobalisation phase is really a one-time event?

Proponents of this view argue that – the 19th century globalisation was underpinned by technological advances that facilitated trade. The advent of the telegraph enabled the communications infrastructure intrinsic to trade and the invention of the internal combustion engine enabled the fast, reliable and cheap transportation of goods across seas.

They view that these technological advances dwarf anything since, including the Internet, in terms of their capacity to expand trade. And, none is foreseen in the immediate future. Hence, claims that hyperglobalisation is a one-time even unlikely to repeat.

However, history shows that this type of  ‘Hyperglobalisation’ or ‘high trade’ phase is not a new concept and similar kind of phase was experienced during last quarter of the 19th century when, for close to 50 years, the world saw an expansion in trade that was actually as great or even greater than during the recently concluded hyperglobalisation phase.

Then had also occurred an unprecedented movement of capital and of people. British capital flowed into building the railways across the world, immigrants moved from Europe to the United States and Asian labour was moved to the sites of deployment of western capital.

The fact is that the world has seen ups and downs of global traffic in goods, capital and people.

The phase of high trade which started from 1870 came to an end with the First World War and was to revive, slowly, only after the Second. Then, following the collapse of East European communism in the early 1990s, there was a resurgence in global trade. Now even this phase has somewhat abruptly ended with the global financial crisis.

Advances in technology had no doubt fuelled trade but the role of the growth in demand for these technologies is of high relevance.  Trade expanded as the demand for goods and technology grew. Therefore, when global demand expands, countries can exploit the trade route to grow their economies again.

World economy is set to grow slowly for sometime and the current phase calls for reforms or replacement of 1991  economic policy in India.

It had been assumed then that globalisation was here to stay and India had to move in that position to ride to prosperity. This India has even successfully done in phases since.

However, policy makers should now recognise that the game may have changed substantially. The shift that has taken place is visible most in the IT industry (insecurity grips its particularly young workforce).

Recognising the diminished tempo of globalisation, India’s economic policymakers must address the growth of the home market, which is the demand for goods and services emanating from within the country. In the short run or the present, when the global economy is sluggish, only domestic investment can move demand.

Most economies will not be able to grow by exports alone and will need to take on significant structural reforms if they are to be better suited to handle the slower GDP growth that appears on the horizon.

In India, we have been witnessing slowing or depressed private investment for close to five years by now.

Properly targeted public investment can do much to boost economic performance, generating aggregate demand quickly, fueling productivity growth by improving human capital, encouraging technological innovation, and spurring private-sector investment by increasing returns. Though public investment cannot fix a large demand shortfall overnight, it can accelerate the recovery and establish more sustainable growth patterns. India must now rely on our own devices to grow, in the sense of finding the source of demand. In a situation when private investment is not forthcoming, public investment has a role not only as a source of aggregate demand but also as catalyst. The Government of India would have a unique role to play now.

What is social audit?

With its roots in rural Rajasthan, social audits refer to a legally mandated process where potential and existing beneficiaries evaluate the implementation of a programme by comparing official records with ground realities. The public collective platforms of jansunwais or public hearings that social audits conclude with remain its soul. 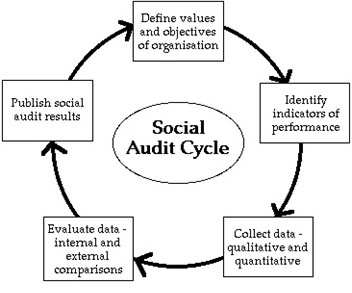 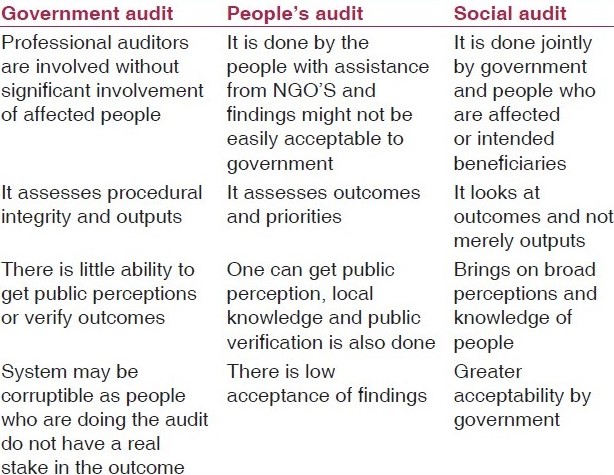 In an age where phrases such as open data and open government are used in any conversation around governance, social audits should serve as a critical point of reference. Social audit is no longer a choice. Along with other transparency and accountability platforms, it is a legal, moral, and democratic necessity.

A concert at sea

GST impact on the infrastructure sector

1. Compare and contrast the federal characteristics of American, Canadian and Indian Constitutions.