The institution of judiciary facing crisis of credibility: A conflict between Supreme Court judges

The Supreme Court of India is facing its worst crisis of credibility since the Emergency.

An order was passed by Justice J Chelameswar to constitute a five-judge bench in a petition filed by CJAR. The conflict is over a plea by the Campaign for Judicial Accountability and Reforms that has sought the setting up of a SIT to probe the role of Orissa High Court judge Ishrat Masroor Quddusi in enabling private medical colleges to admit students to MBBS courses despite the Supreme Court barring the institutes from doing so.
Quddusi, an Orissa High Court judge between 2004 and 2010, has been accused by the CBI of legally guiding the private medical colleges and assuring them of favourable settlement of their cases in the Supreme Court.
Justice J Chelameswar constituted a bench and had heard the matter despite orders from the Chief Justice of India (CJI) that his bench cannot hear the matter. He said judges cannot assign matters to themselves.

Other instances denting the authority of the Supreme Court:

At the CJI’s door lie two key questions: How to address potential conflict of interest issues and how to assert the primacy of his position in a manner that strengthens rather than divides the institution. Between a chief justice who does not recognise conflict of interest, and justices who think the only recourse is public grandstanding, the judiciary will not be able to survive.

Judicial corruption is an important issue but the judiciary cannot address it by turning on itself. If its senior-most judges give the impression of using a case to settle issues with each other, the institution will only be prone to be attacked by the executive. Most of all, it will be failing in its duty to live up to the trust and faith that the people of India have come to vest in it.

India is a power-starved country.
With annual per capita consumption of about 1,100Kwh, India lags behind most of the other developing countries.
In countries such as Iran and South Africa, this exceeds 2,500 and 4,000, respectively.
The global average stands at around 2,500.
There is sizeable power capacity in the country, yet there are large pockets of unmet power demand. Systemic and regulatory shortcomings have been responsible for this irony.

The average PLF (plant load factor) for coal-based power plants, which constitute about 60% of India’s total power generation capacity, continues to languish below 60%.
What is PLF?
It is a measure of the output of a power plant compared to the maximum output it could produce. A lower PLF indicates inefficiency in production and distribution and low-capacity utilization.

Issue arising because of low PLF:

Low-capacity utilization is causing extreme financial strain on the entire power value chain—right from the lenders to the power distribution companies, to the power users.

India’s power generation can grow comfortably at a compounded annual growth rate (CAGR) of more than 12% over the next five years—subject to demand.

Strengthening Discoms’ power affordability can be a powerful way to enhance power consumption.

The total taxes on thermal coal work out to more than 65%, on an average, over Coal India’s basic price.
The GST compensatory cess (that has replaced the clean environment cess that existed before the GST roll-out) is about 40% of the average coal price.
Total tax on the common grades of coal is more than 80%, which is higher than taxes on even alcohol, cigarette or luxury cars.
Although optically these taxes and cess are applicable on coal miners and, hence, on power generators, ultimately, they are borne by end consumers across socio-economic segments, despite power being a basic necessity.
Such a high rate is unfair, futile and self-defeating, given that coal usage cannot be stopped for the 195 gigawatts (GW) coal-based power capacity (plus the 50 GW in the pipeline) in India.
The GST compensatory cess has been put in place after the implementation of GST to compensate state governments for the potential revenue shortfall from GST. This cess may seem like a good way to smoothen the issues in GST implementation. However, burdening an important sector like coal and power that is already suffering from many issues with such a steep tax seems unjustifiable.

Redressal of the flaw in our taxation system can be a game changer not just for the power sector, but for the entire economy, through the multiplier effect that it will result into.
Reforming power sector can drive improvements in the standard of life for a large proportion of Indians and aid small and medium enterprises.

Loan waiver is not the solution

Not of the people

Moving towards a more effective GST

Shining a spotlight on sexual harassment 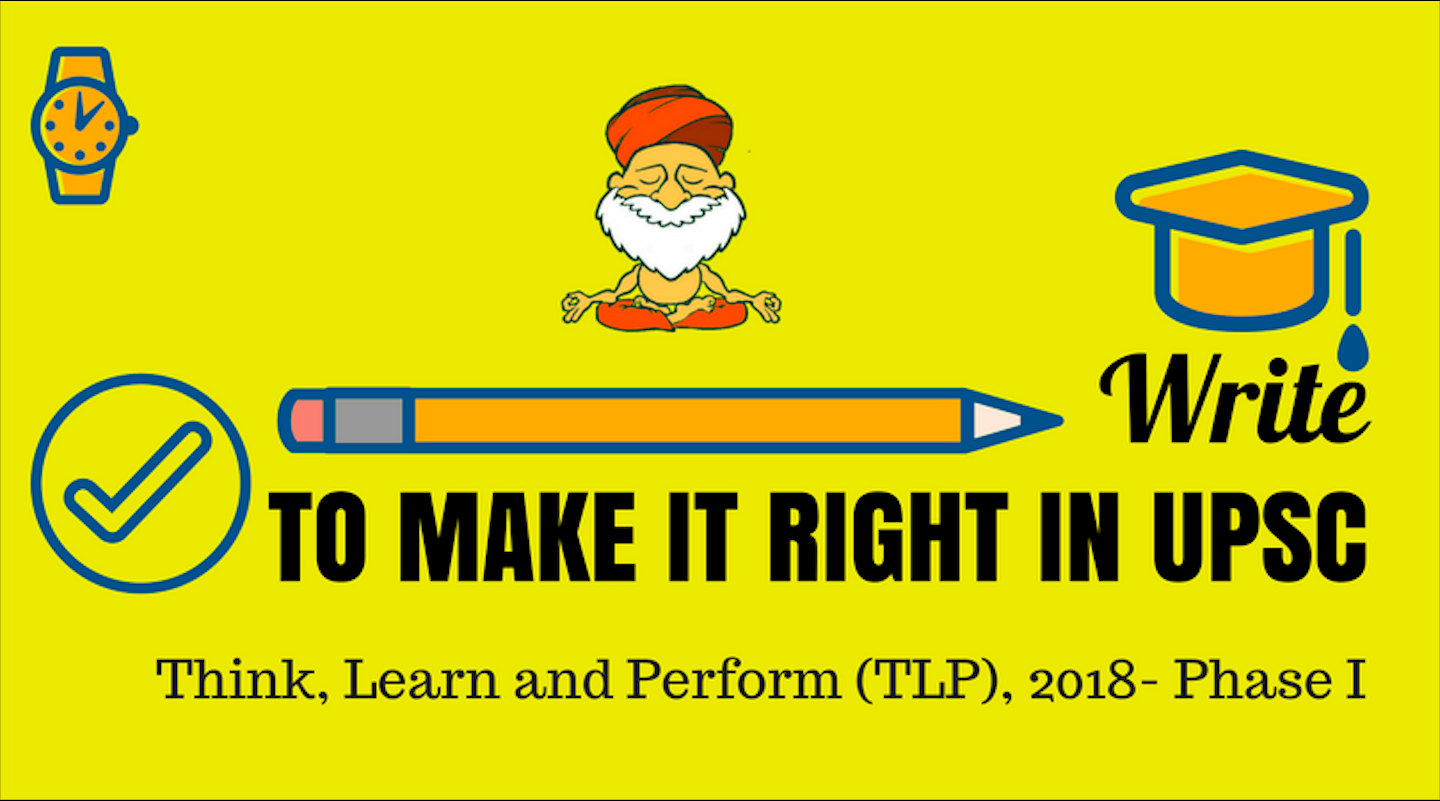