Excluding bamboo from definition of ‘tree’

Biocon is the first Indian biotech company to get a US FDA nod for a biosimilar drug.

In its National Security Strategy (NSS), the U.S. has called China a “challenger” and “rival” while welcoming India’s emergence as a “leading global power and stronger strategic and defence partner”, and declared that it seeks to increase ‘Quadrilateral’ cooperation with Japan, Australia, and India.
The NSS also states that the U.S. would support India’s growing relationships throughout the region.
While the broader emphasis on improving the partnership is welcome, policy-makers in New Delhi should be cautious on two counts:

The IOR stretches from the Gulf of Aden to the Strait of Malacca. 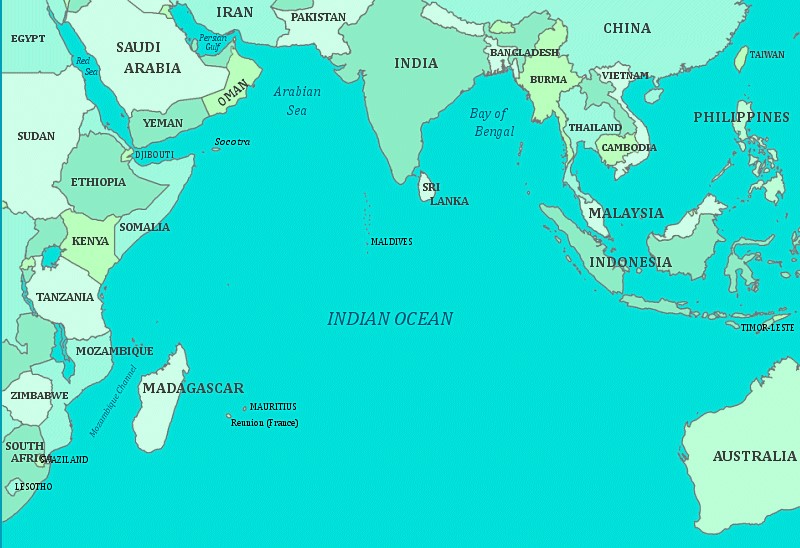 There are two ways of doing this —

These developments show the way forward for India to engage with like-minded countries in the region without getting entangled in groupings which are seen as being targeted or military in nature (In reference to Quad grouping).

Thus, India needs to build its primacy in the IOR before venturing into adjacent waters while also making sure that its interests are taken heed of while getting into various groupings and not end up doing what other countries like U.S. wants.

The Union ministry of housing and urban affairs has prepared a comprehensive road map for municipal reforms. The road map consists of three tiers of reforms.

From 2015 to 2017, some basic reforms were implemented in 500 cities under the Atal Mission for Rejuvenation and Urban Transformation.
For example, 104 cities in 14 states collected more than 90% of user charges; many states have established municipal cadres and state finance commissions; cities started offering online citizen services etc.
Now, the time has to come to go to the next level of reforms.

The purpose is to accelerate ongoing key financial and service delivery reforms.
There are three sets of reforms:

Once these conditions are met, cities get the performance grant (Rs18,000 crore in five years) set down by the Fourteenth Finance Commission.

It consists of five transformative reforms:

The trust and verify model:

It is a paradigm shift from the current process for municipal permissions. While granting building permissions, cities generally inspect first and give approvals later. This is the verify and trust model. The process of inspection results in time delays and cost overruns, and opens up opportunities for rent seeking.
Inverting this process gives us the trust and verify process in which permission is issued first and inspection taken up later. The assumption is that citizens can be trusted and will furnish correct information. Inspections are only carried out after permission is issued.

In urban areas this is an area of concern.
A 2001 McKinsey study has reported that most, over 90% by one estimate, of the land titles in India are ‘unclear’ and land market distortions and unclear land titles cost India around 1.3% of gross domestic product.
In India, ownership rights to property are proved through title deeds. Even though the law provides that transfers of title and interest in property should be registered, this only provides limited assurance.
Therefore, there is a need to devise a mechanism by which transfers cannot be set aside. One way is to formulate a land-titling law.
The Rajasthan government, for instance, has passed the Urban Land (Certification of Titles) Bill, 2016 to issue certificate of ownership to state residents living in urban areas.
The new reform agenda incentivises all states to enact similar legislation.

The focus of tier 3 is rapid and even more transformational reforms along three main avenues: governance, planning and finance.
The emphasis is on:

Nuclear weapons at a glance