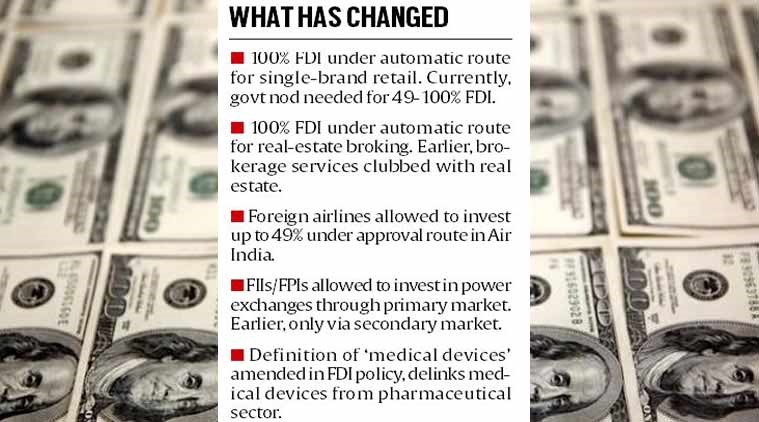 In the World Bank’s Logistics Performance Index (LPI), India’s ranking improved to 35th as against 54th spot it occupied in the previous report. The report came in 2016 as it comes once-in-two-years.

The more the number of above parameters on which a household is deprived, the worse its extent of poverty.

Households with the highest deprivation score will

“Landless households engaged in manual labour” are the most vulnerable:

According to SECC, nearly 54 million households are in the landless-labourer category and around 84% of all those who hold agricultural land are small and marginal farmers.

Along with landless families, small and marginal farmers are getting pauperized (a state of extreme poverty or destitution) and more engaged in manual labour.

The overall farm size of small and marginal farmers has been dropping since the early 1970s, and down from the 2.25 hectares (ha) average to a 1.25 ha average in 2010. It will continue to become even smaller.

For these farmers, agricultural incomes are also likely to fall.

Farmer distress has been growing, with the past year witnessing farmers protesting on the streets in several States.

According to National Sample Survey (NSS) data, two demographic groups have done reasonably well in labour market outcomes both in terms of job growth as well as wage growth between 2004-5 and 2011-12.

However, a big question raises – Does the economy have the capacity to create non-agricultural jobs for both groups whose numbers will grow over the next decade until 2030?

According to National Sample Survey (NSS) and Labour Bureau data –

Note: Number of rural workers in construction is higher as compared to manufacturing or services sectors – because there are fewer skill and educational requirements in construction.

This was possible because of the sustained growth in investment in infrastructure, especially over the 11th Five Year Plan period (2007-12) of $100 billion per annum, two-thirds of which was public, and the remainder private. In addition, there was a real boom in real estate, residential and commercial, throughout the country.

Construction is the main activity absorbing poorly educated rural labour in the rural and urban areas.

This is hurting landless labour and small and marginal farmers the most, since their households had benefited the most from the tightening of the labour market that had ensued in rural and urban areas because of rising construction jobs.

Because, investment in infrastructure will open new jobs in non-farm sectors and construction sector – which is vital for addressing rural distress.

The Budget for 2018-19 should sustain this public investment effort. The announcement that the government plans to borrow an additional Rs. 50,000 crore in this financial year, is welcome. Hopefully, the intention here is to raise public investment, especially for infrastructure investment.

Greater construction activities-rural roads, housing and irrigation-will also do a lot to raise rural incomes and jobs and to take the pressure off the farm sector.

The Gujjars in Rajasthan, the Jats in Haryana and the Patels in Gujarat have shown that politically powerful communities nurturing a sense of victimhood can mount a powerful challenge to the Indian state. It shows our incapacity and our growing powerlessness before vested interests that have acted together to take the system in completely different directions”.

The 93rd Constitutional Amendment allows the government to make special provisions for “advancement of any socially and educationally backward classes of citizens”, including their admission in aided or unaided private educational institutions.

Article 15(4) of our constitution empowers the government to make special provisions for advancement of backward classes. Similarly, Article 16(4) empowers the state to make special provision for the reservation of appointments of posts in favor of any backward class of citizens which in the opinion of the state are not adequately represented in the services.

What the young are looking for today is not more of the same — admissions to courses that lead to nowhere and low-entry jobs in the government. By empowering them with skills the world needs today and tomorrow, the government will be building the country’s human capital far more quickly than any more reservations ever can.

We have lost more than a decade in not complementing a mass welfare scheme like the Mahatma Gandhi National Rural Employment Guarantee Scheme (MGNREGS) with a bigger programme to train the young for employment. One outcome of such neglect is that there is a clamour for more reservations, often with devastating effects. The government needs to acknowledge and address this soon.

Prescription for the future

The map of rural deprivation

Not a criminal act