RSTV- The Big Picture : State of Our Cities

State of Our Cities

In News: An assessment was carried out on the quality of laws, policies, institutions, and institutional processes – commonly called city systems in the 2017 Annual Survey of India’s City System (ASICS), by Janaagraha, a city-based non-profit. The study suggests that the city systems are the base or structure on which the quality of life of its residents depends.

For this study, four factors were taken into account to gauge the quality of life for residents of a city 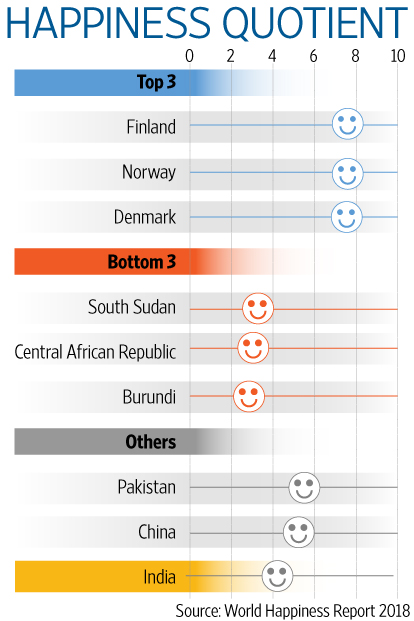 How has Pune gone from fourth to first position in the last three years?

Cities and their Foundation: There is a need to focus on building stronger foundations – not just focus on outcomes but also policies. Policies are very important and nobody talks about it. There is an urgent need of giving the highest importance to ‘urban designing’ and not just planning. Cities need to be seen as a unit of empowerment at the systems level.

Cities and Reforms: Reforms in the big cities have been painfully slow also due to political instability. Smaller cities under AMRUT are witnessing better transparency, accountability and participation. Finances need to not just be generated but also be managed and accounted for.

City people and City government: Government needs to meaningfully engage with the citizens. They need to update the citizens and push the envelope on the issue of discussions being done at the systemic level.

City and local body of governance: There is a need to strengthen local body’s capability and capacity to deliver. A discussion on autonomy and devolution of power is long pending. Mayors need to be empowered with decision, and be trusted for the same.

Absence of participatory citizen platforms: Citizens need to be involved and sensitized. More awareness programs in public places, schools and colleges need to be conducted.