I am Abhijeet Sinha. I have secured 19th Rank in Civil Services Exam 2017. I graduated from IIT Kanpur  in Electrical Engineering in 2016. My Optional subject was ECONOMICS. I gave my first attempt just after graduation, went to the interview stage, but could not clear it finally. This was my 2nd attempt and this time thankfully everything turned out well 🙂

But, instead of making the post that about myself, let me make it more constructive. And allow me to concentrate more on the PRELIMS Preparation. There are 2 reasons for that. One, prelims is just around the corner. Two, I got good marks in both my prelims , 163 in my last attempt and 152.66 this time. 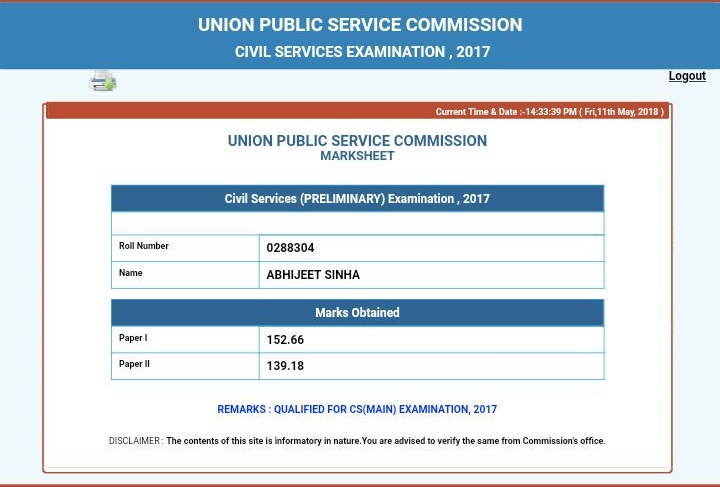 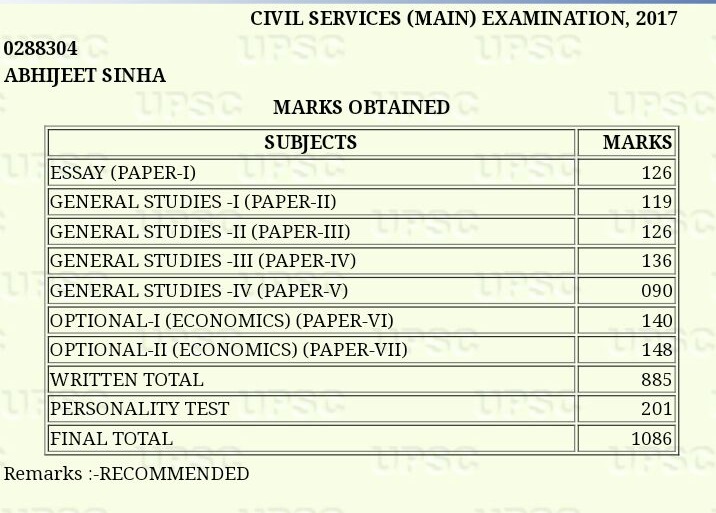 Apart from Integrated Learning Program, (ILP) he was a regular follower of our other initiatives like Yojana/Kurukshetra Gist, Interview Mentorship Programme (IMP) and his favourite being TLP Mains Answer Writing

Important highlights of the Discussion:

My strategy has been slightly different from others. I almost always attempted over 95 questions, even though I barely knew more than 50 questions with full certainty ( no blind guesses though 🙂 ). Secondly, my focus remained more on deducing the right option by following all kinds of thumb rules, some of which I inherited others which I developed on my own. Thirdly, more than prelims, I have always focused on Mains preparation, as I believe that, prelims can at most stop one from being an IAS officer, it can never make a person an IAS officer, but mains can. Plus, believe me, there is a vast scope for Logic in prelims as well, and that is why reading from the perspective of Mains helps.

Because, of these variation in nuances, it would be pertinent to warn beforehand that the strategies mentioned below are risky strategies. What worked for me, may not work for others. And there is no single strategy towards success. So, please use these thumb rules only after you have practiced a lot, and don’t sue me, in case it doesn’t work 🙂

1. Extreme options are likely to be wrong

Wherever statements which make sweeping generalization and use words such as Every, all, only etc are used, is more than likely wrong

With reference to Manipuri Sankirtana, consider the following statements:    ( 2017)

Here, because of the word “only “, option 2 could have been easily eliminated

There is a reason behind name of any scheme/ person / body/ institution. That can be used to solve many questions

(a) Captive breeding of Wild Fauna

(b) Maintenance of Tiger Reserves

Because of the word Stripes, there is a natural connection to tiger that possibly no other options share

Similarly, Recognition of Prior Learning Scheme’ is sometimes mentioned in the news with reference to ( 2017)

(a) Certifying the skills acquired by construction workers through traditional channels.

(b) Enrolling the persons in Universities for distance learning programmes.

(c) Reserving some skilled jobs to rural and urban poor in some public sector undertakings.

(d) Certifying the skills acquired by trainees under the National Skill Development Programme.

3. A lot’s in the Language of the Name

(a) Electric plane tested by NASA

Only an English speaking country would name its plane in English 🙂

Which of the pairs given above is/are correctly matched ?

(d) None of the above

Sahib is a name that is commonly used in Urdu language, common to Sindhis. Using this, we could have eliminated 2 options

Likewise in the question on the number of states between Kohima to Kottayam ( 2017), the nature of the word Kottayam could have helped to solve the question 🙂

4. A lots in the Breakup of the root terms of the name  ( Sandhi Vicched )

Which one of the following books of ancient India has the love story of the son of the founder of Sunga dynasty?  ( 2016 )

Here Malvikangnimitra is clearly made up of 2 terms  Malvika + Agnimitra, possibly the name of 1 female and 1 male person, indicative of a love story 🙂

5. A lot can be derived by understanding the possible evolution of the name ( Etymology)

Here, Kharai seems to be made up of Khara + I and Khara refers to Salty in Hindi which correlates to sea water and this could have been used to find out that options 1 and 2 are possibly correct. Meanwhile, option 3 can be eliminated by using the rule of Extreme 🙂

Similarly, question on Araghatta ( 2016) could have been solved by realising that root term Arag is similar to Irig, that which makes up Irrigation

With reference to the economic history of medieval India, the term Araghatta’ refers to

(b) land grants made to military officers

(c) waterwheel used in the irrigation of land

There is no substitute to common sense, and common sense can be utilised to solve many more questions

(a) the participation of workers in the management of industries.

(b) arbitrary powers to the management to quell industrial disputes.

(c) an intervention by the British Court in the event of a trade dispute.

(d) a system of tribunals and a ban on strikes.

Here, let’s recall that Bhagat Singh dropped the bomb in the legislative assembly against Trade Disputes Bill. He would not have done it if it allowed participation of workers or provided for a fair system in the courts. Similarly, had the bill called for Complete ban on strikes, it would not have been called as Trade DISPUTES Bill ( A lot’s in a name 😉 )

(a) ASEAN initiative to upgrade infrastructure in Asia and financed by credit from the Asian Development Bank.

(b) World Bank collaboration that facilitates the preparation and structuring of complex infrastructure Public-Private Partnerships (PPPs) to enable mobilization of private sector and institutional investor capital.

(c) Collaboration among the major banks of the world working with the OECD and focused on expanding the set of infrastructure projects that have the potential   to mobilize private investment.

(d) UNCTAD funded initiative that seeks to finance and facilitate infrastructure development in the world.

Here, a global body can’t be centered to ASEAN or OECD. Plus since, it talks about Infrastructure, it shouldn’t related to UNCTAD which is a trade centered body

Moreover, this year in particular had so many questions from Polity where common sense could have solved a lot of questions.

What to read for the last few days ?

Then note down anything new you learn, any new fact which you come across. Moreover, solving a test series a day would help you to devise many other new strategies, many more than what I have discussed above

The summary of the entire discussion above is that practise and think Logically. It will help to solve 4-5 ‘more’ questions correctly. Almost all my friends, who I have told this strategy have seen improvement in their marks by 5- 10 marks

At the same time, these strategies can’t substitute Hard Work. For, most of the other questions, one needs to get the basic right.  Without the basics, all strategies no matter how so appealing, can even backfire. Believe me, I realised the importance of hard work a year too late. I don’t want you to repeat it 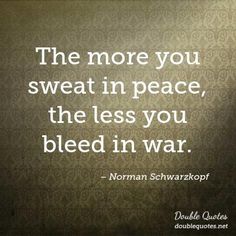 My best wishes are always with you 🙂