Project Elephant (PE) was launched by the Government of India in the year 1992 as a Centrally Sponsored Scheme with following objectives :

Mandated by COP resolution of CITES, MIKE program started in South Asia in the year 2003 with following purpose – To provide information needed for elephant range States to make appropriate management and enforcement decisions, and to build institutional capacity within the range States for the long-term management of their elephant populations

The main objectives of the MIKE are

Supreme Court held that the Domestic Violence Act — meant to punish men who abuse women in a relationship — extends to all man-woman relationships, and also protects divorced women from their former husbands.

The Act brings all these acts of violence within its ambit.

The purpose of the enactment of this Act is to protect rights of women who are victims of violence of any kind occurring within the family.

Part of: GS Prelims and Mains II – India and the world, International relations

Shangri-La dialogue is run by the London-based think tank International Institute of Strategic Studies and funded and hosted by the Singapore government.

Over the years ministers have used the Dialogue to propose and advance initiatives on important security issues.

The groupings main objective is military cooperation between members. It also works towards intelligence-sharing, counter-terrorism operations in Central Asia. It is primarily centred on its member nations’ Central Asian security-related concerns, often describing main threats it confronts as being terrorism, separatism and extremism.

Article link: A tightrope walk over China for Narendra Modi

Part of: GS Prelims and Mains III – Environment and Ecology; Science and Technology 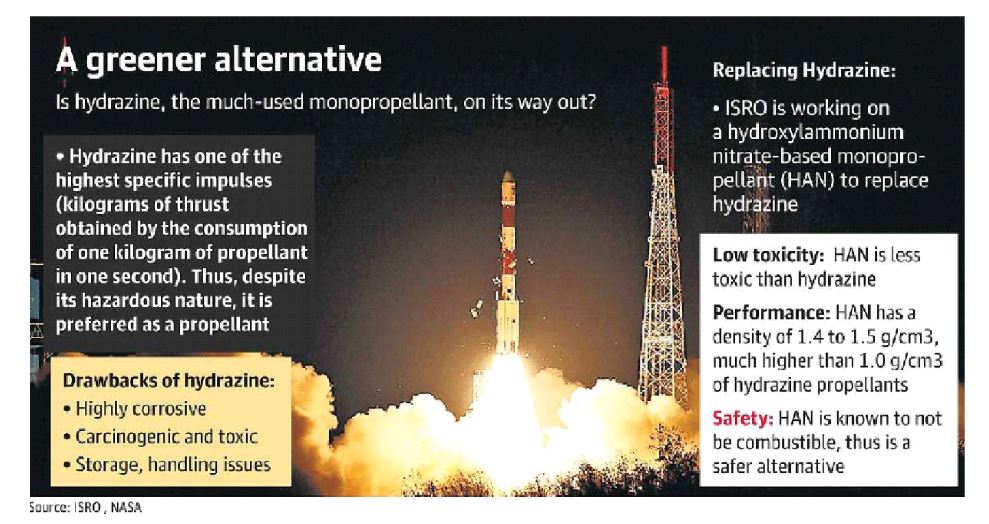 Concern with definition of Shell Companies

As multiple agencies and regulators probe the suspected use of ‘only-on-paper’ firms for financial irregularities, the government is looking to put in place a proper definition for ‘shell companies’ so that investigations are not hampered and prosecution can withstand scrutiny in courts of law.

Current definition for ‘shell companies’ — a term generally used for companies that are set up for financial manoeuvrings only or are kept dormant for some future use.

Officials express that these companies generally exist only on paper and may be used for nefarious activities. Therefore, definition of shell companies should be in line with OECD definition –

OECD defines a shell company as ‘being formally registered, incorporated or otherwise legally organised in an economy but which does not conduct any operations in that economy other than in a pass-through capacity’.

Polluted Cities in India: WHO report

The latest survey by the World Health Organisation (WHO) — conducted every two years — of the most polluted air in cities around the world- shows that 14 of the 15 worst cities were from north India, forming a band from Jodhpur in the west to Muzaffarpur in the east.

Kanpur figured on top of the list. Kanpur’s average PM 2.5 levels were 17 times the WHO limit in 2016, the cut-off year for the current study.
It was followed by Faridabad, Varanasi, Gaya and Patna.
Delhi figured sixth, which is hardly any consolation. In 2014, the WHO listed Delhi the worst in the world in terms of PM.
(Particulate matter (PM) 2.5 is the smallest measurable pollutant, 30 times less than the width of human hair, and is most hazardous.)

What makes north Indian cities the most polluted in the world?

Beijing, Shanghai and other Chinese cities have demonstrated that where there is the political will, there is a way to tackle air pollution.
Measures that need to be taken aren’t rocket science:

In order of priority, the chulhas are probably the most urgent because 200 million households continue to burn biomass within homes.
Switching to mass public transport in cities — not necessarily expensive metros, which many can’t afford — is well within the capacity of every city.

Global attention has been devoted to water scarcity and its effect on Indian farmers. However, new analysis from Indian researchers suggests that far more good could come if irrigation were combined with seed improvement.

New studies and researches were conducted by noted experts from India and around the world to provide possible measures to be taken that would help Indian states respond to major challenges and improve their competitiveness, economic performance, and the well-being and prosperity of citizens.

Two new research papers provides about how to boost agricultural performance. It examines policies that would reduce the effects of water scarcity in Rajasthan and Andhra Pradesh.

The research (by Dinesh Kumar, executive director of the Institute for Resource Analysis and Policy (Irap), Hyderabad) highlights that –

The annualized cost of the infrastructure and drainage required to fill the tanks is estimated to be about Rs4,500 per hectare, as well as another Rs2,000 for the annual operation and maintenance of the system.

Farmers, however, will earn more: The annual incremental net return is estimated to be about Rs9,000 per hectare. There would be further indirect benefits from energy savings because farmers wouldn’t need to pump groundwater, as well as from the incremental return from the increase in yield of wells and consequent expansion in the area served, and more intensive watering of irrigated crops. These benefits together add up to Rs15,000 per hectare per year.

This means that every rupee spent on the policy in Andhra Pradesh would generate benefits worth nearly four rupees.

The researcher looks at various methods of improving farm productivity and farmer income.

The research paper highlights that the last idea would generate powerful returns.

Focus on Availability and Accessibility of Certified Seeds

The phenomenal benefits from focusing on improving access to seeds highlight the need to prioritize policies that will achieve the most for farmers.

Which of the above statements is/are incorrect?

Q.3) Who among the following can be punished under Domestic Violence Act – meant to punish men who abuse women in a relationship?

Q.4) Consider the below statements in regard to Shangri-La dialogue:

Q.5) Consider the below statements about Shanghai Cooperation Organisation (SCO):

Q.7) Scientists at the Indian Space Research Organisation (ISRO) are developing an environment-friendly propellant to power satellites and spacecraft. The green propellant blend is based on –

How to improve agricultural productivity?