This reproductive phenomenon was first observed by the scientific community in 1961. By producing large numbers of offspring most organisms like sea turtles can insure their survival even after predation occurs.

India and US: four foundational agreements

Part of: GS Prelims and Mains II – International Relations; India and the world 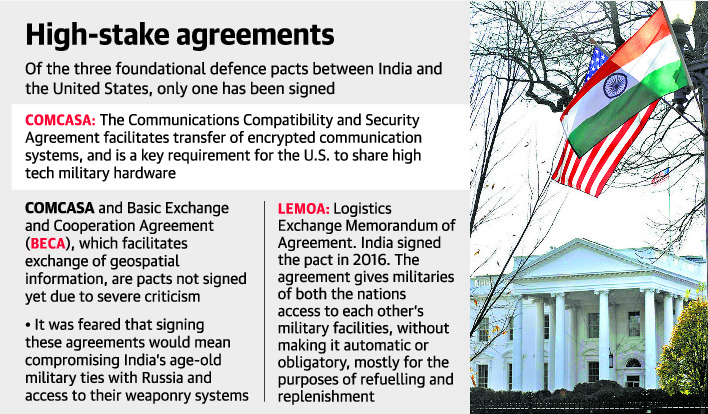 Operation Hodeidah: Arab coalition reaches out to India for its support 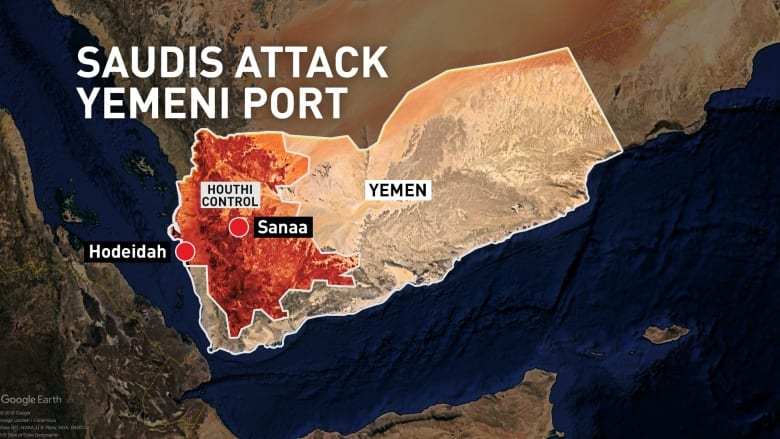 Part of: GS Prelims and Mains II – International Relations; India and the world

Part of: GS Prelims and Mains II – International Relations; India and its neighbours

With an expanding economy, the number of legal disputes involving property, contract, labour, tax and corporate laws is bound to increase.

How these disputes are adjudicated by the courts will have direct consequences for the disputants and also shapes the behaviour of individuals and entities involved in production, commerce and banking.

Judicial findings also influence decision-making of government agencies, which are major actors in a developing economy. Yet, the Indian judiciary doesn’t seem to fully appreciate the economic consequences of its judgments.

(The below article provides some case studies highlighting how judiciary has failed in economic reasoning in its adjudication and in turn failed to provide economic justice.)

Supreme Court held the State’s decision a fraud, acted out through an unholy nexus between the officials and the builders.

As the owners sold their land under duress and on unconscionable terms, the land should have been restored to them by declaring the deals infructuous. However, the SC handed over the land to the State government.

It is due to the perverse incentives created by such judgments that government agencies abuse laws and are sitting on a massive stock of unused land, which would have been put to more productive use by its owners.

Such judicial interventions can undermine the sense of security that comes from signing competitive bidding contracts, thereby discouraging investment.

Economic analysis of the law and disputes is a welcome move; however courts should not go overboard.

Infringement of individual rights should be considered only if it is absolutely necessary.

The situation should be such that public purpose cannot be achieved without putting limitations on individual rights. Moreover, the degree of infringement should be minimum to realise the purpose. It should not cut too deep.

Finally, infringement should follow the proportionality principle — the social benefit must be commensurate with the seriousness of the infringement.

In April, India made world news with the introduction of the death penalty for child rapists.
It is unfortunate how it takes tragic incidents such as the rape of minors to remind us that the laws of the country need serious reconsideration.

The last time a major overhaul in the rape law was thought of was as a consequence of the Delhi 2012 rape and murder case. Before that, the Vishaka incident was a catalyst for the law on sexual harassment.

The ineffectiveness of reactionary lawmaking can be seen in the recently proposed amendments in the Criminal Law and the Protection of Children from Sexual Offences Act (POCSO), 2012, that were a result of the Unnao and the Kathua cases which shook the country’s conscience.

New reforms proposed to the Indian Penal Code, which shall further apply to the POCSO are:

Previously the punishment for the same was rigorous imprisonment for at 10 years or life imprisonment, along with fine.

Poor implementation of the POCSO Act:

In the Kathua case, for instance, the name of the victim was highlighted and essentially advertised on all the media channels even though this is strictly prohibited both under the POCSO Act as well as the IPC under section 228 A.

The prospect of harsh punishments, such as the death penalty, can, in fact, be a threat to the victim. NCRB data reveals that in more than 96 per cent of child sex abuse cases, the perpetrator is a close relative or a member of the family. This is why children often find it difficult to confess. Parents often try to resolve matters of abuse themselves due to the stigma that is associated with such crimes.

Harsher punishments for the perpetrator can quickly become harsher threats for the victim, as the accused may go to any extent to protect themselves. Worried for their own safety, children may choose not to provide testimony.

For the POCSO Act to be effective in protecting children who are sexually abused, it should go beyond relying on the death penalty as a deterrent.

Justice is more than a punitive, knee-jerk reaction to the perpetrator of injustice. It’s important to look at the systemic failures that allow child abuse to happen, prevent children who are abused from speaking up. Punishment alone is not a complete solution by any means.

Q.2) LEMOA, GSOMIA, COMCASA and BECA are often in news. It deals with –

Q.4) The Houthi rebels are from

Heart of the matter

A crisis in plain sight

Falling behind on Digital Skill Road