In brief, the journey

What is ‘strategic autonomy’?

Article link: Database on unorganised workers gets underway – The Hindu 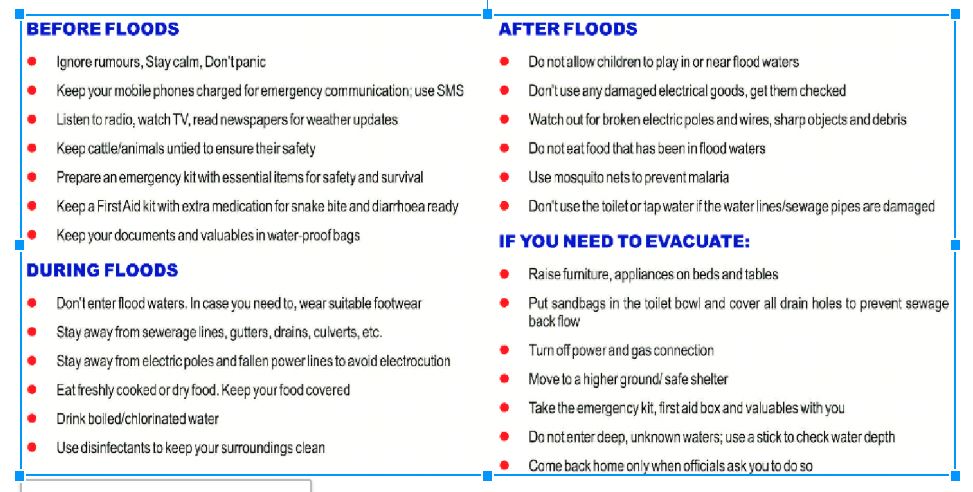 Governor’s rule in Jammu and Kashmir?

J&K to come under Governor’s Rule.

It is alleged that Governor’s rule would result in closer coordination among security forces.

Army has resumed full-fledged anti-terror operations after the Suspension of Operations was called off by the Home Ministry. 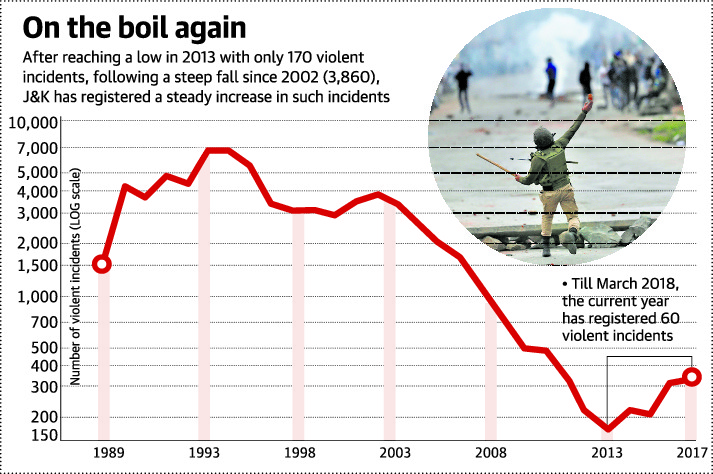 Significance of SCO for India

Shanghai Cooperation Organisation (SCO) summit in Qingdao, China was the first SCO summit attended by India as a full-fledged member.

The essence of a functioning multilateral framework is focusing on shared objectives and underplaying divergences.

Do you know? Developing countries host over 80% of the refugee population in the world.

Since the Declaration was adopted, the UN High Commissioner for Refugees (UNHCR) has been engaging with member states, UN bodies, and non-governmental organisations to develop a plan for its practical implementation; this will be finalised by the end of 2018.

India’s commitment to refugee protection under the GCR is evident in its active participation in ongoing GCR consultations, where it has emphasised the need for a clear mechanism for the refugee response regime.

Therefore this is an opportune time for India to reassess the need for a national asylum policy which is compliant with the principles laid down in the GCR.

This will not only re-establish India’s place as a democratic regional power committed to core humanitarian principles but will also provide refugees a chance to give back to the country that has adopted them.

Q.1) Among the following, which one is not an ape?

India must lead the emerging markets