India most unsafe for women

Belize’s Reef: out of risk now

The Mesoamerican Reef, an underwater wonder world whose survival was considered to be at risk for years, may now be removed from UNESCO’s list of threatened World Heritage Sites, thanks to bold steps to save it by activists and the Belizean government.

Second in size only to the Great Barrier Reef in Australia, the Caribbean reef was named to the prestigious World Heritage List in 1996, but placed on endangered status in 2009 because of Belize’s plans to allow oil exploration nearby.

Debate: Are there any fault lines in transplantation policy in India that need immediate correction?

This would also improve public trust and lead to high organ donation rates. 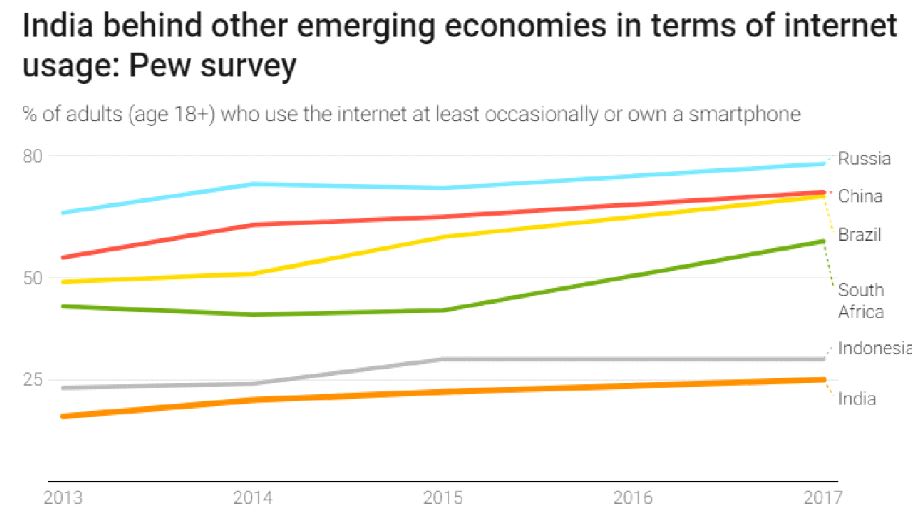 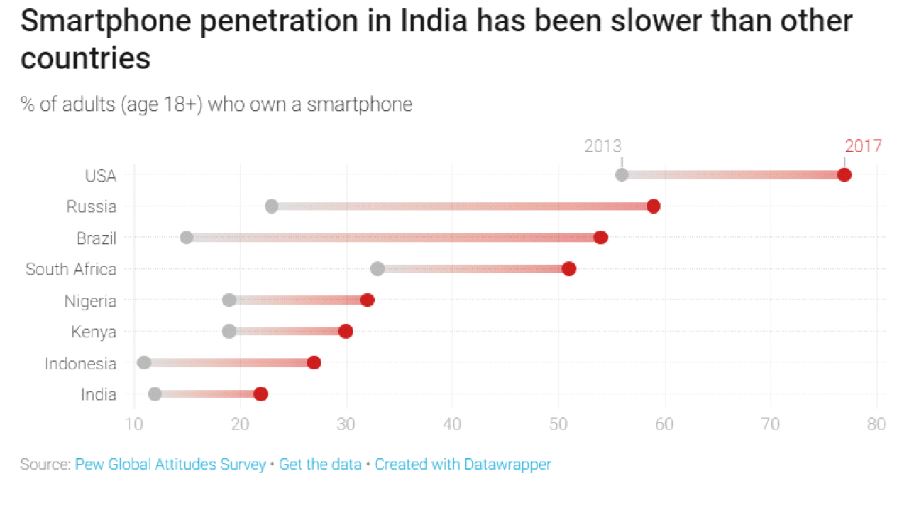 India’s slow adoption of smartphones has impeded the spread of internet in the country since most Indians tend to access the internet on their mobiles.

As the Pew report points out, in relatively poorer countries such as India, “mobile phones can be extremely important tools— whether (in) helping people gain access to financial services or providing the much-needed assistance with health and agricultural needs”.

Yet, with low penetration of smartphones and internet, only a privileged minority is able to access digital services in the country.

Despite some progress, the share of those using digital payments remains among the lowest in India, a World Bank survey published earlier this year had showed

Q.1) ‘Operation Flowers are Blooming’ is associated with

Q.3) The most significant strategy for the conservation of biodiversity together with traditional human life is the establishment of

Q.4) Belize’s Reef or Caribbean reef was in news recently for –

Listen to the voiceless

The legacy of Indira Gandhi’s Emergency