In News: Shillong had been in the grip of violence in the last week of May, following a fight between Sikh residents in the city’s Punjabi Lane area, also known as the Sweeper Colony, and the Khasi drivers of state-run buses.

What led to the Shillong incident?

Historical Background – A “us versus them” tug-of-war

Views of Khasi people: The tension between the two communities stems from a long-standing demand from sections of the Khasi society to evict “illegal settlers” from the area. Khasi people have been pushing the Meghalaya government to relocate Sikh residents from Punjabi Lane where they have been living since British rule in India.

Views of the Sikhs: The Sikh residents claim their ancestors were brought to the area to carry out manual scavenging and were given the land to reside permanently in by the then local administration – a contention that was challenged by the Shillong district administration in the 1970s.

B N Sharma Commission set up after 1991-92, estimated that 15 years of communal violence in Meghalaya had displaced thousands and killed hundreds of non-tribal people in Shillong.

1986: While the Sikhs managed to get a stay on the eviction order in 1986, they have since been struggling to retain their ‘homes’ amidst a growing clamour from various Khasi groups for their relocation.

Shillong – a hilly terrain in the northeastern state of Meghalaya, once named ‘The Scotland of the East’ by the British 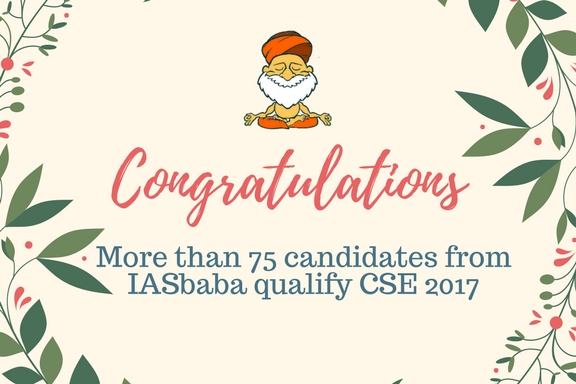