Rift between India and US: Fast recap 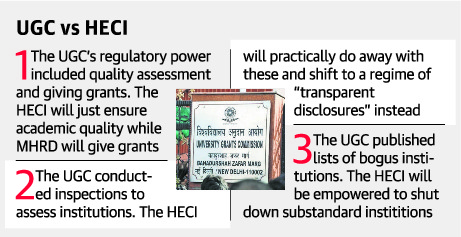 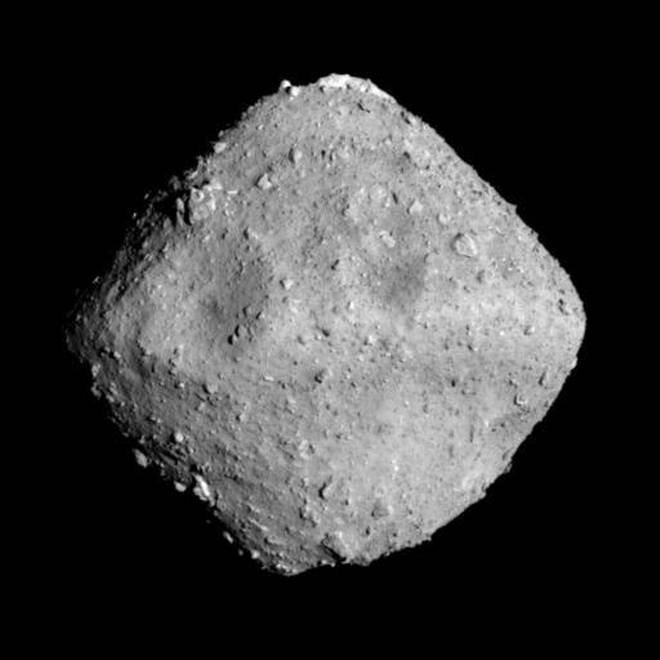 Studying the usage of gas by PMUY customers and visiting multiple villages across the country, the following features of the programme are evident.

PMUY is a bold new initiative that aspires to fundamentally address one of the pressing energy–access, health and gender challenges in the country.

Government needs to re-look at their connection focused approach, and should ensure adequate provisions for affordability, availability, and accountability.

This will propel PMUY to achieve the desired objective of not only disbursing connections but making the LPG sector a real contributor to overcoming this deep-rooted challenge affecting energy access, health, and gender disparity.

There needs to be a synergy in the Gas connection with the Electricity connection.

Commercial disputes are resolved not only through courts and arbitration but also through mediation.

UNCITRAL deliberations will consider how these settlement agreements in disputes in international commercial transactions will be implemented by courts in different countries.

Why is this UNCITRAL important for India?

Q.1) Japan’s HAYABUSA-2 is associated with

Q.2) Which of the following statements are correct regarding Ujjawala scheme?

Q.3) The aim of Ujjwala Yojana is to

From little to zero tolerance

The skew in education

The amalgamation of regional rural banks is poorly planned