Part of: GS Prelims and Mains II and III – Government schemes and programmes; Social and Welfare, Health; Environment and Pollution

The rankings will be based on three basic parameters:

The feedback will be solicited through village meetings, online feedback and direct interviews, as well as discussions with key influencers such as local officials, elected representatives and anganwadi workers.

India and US Sanctions: 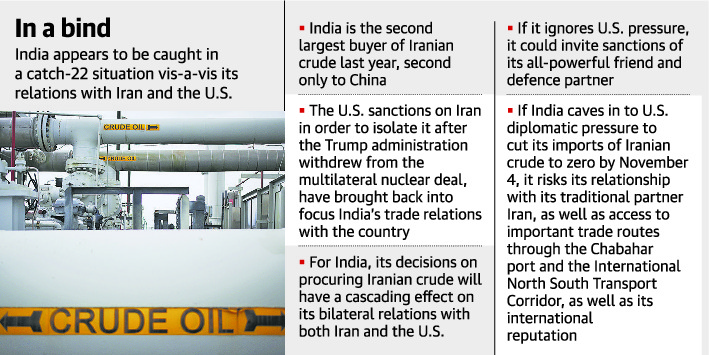 From below map locate following places – 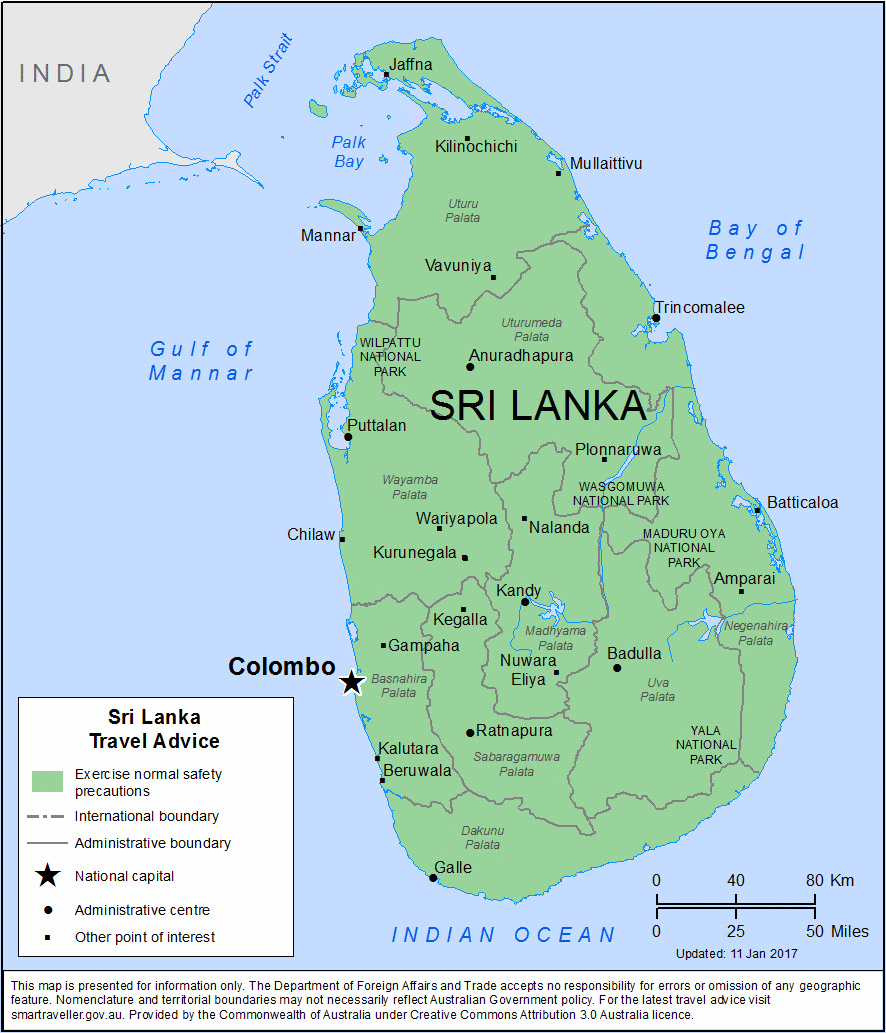 Issues in dealing with child abuses

Have above steps really made difference in reducing sexual violence?

What can be done to reverse the horrifying scenario?

The perceived stigma attached to a victim has functioned as an escape tool for offenders.

Along with stricter laws and effective policing, support from the family and society is needed to control the menace of child sexual abuse.

Only when children are empowered to speak, when families are supportive and when the community is aware and joins hands with the police and other agencies, will we be able to keep our children safe.

Repatriation of Prisoners: A pact on transfer of prisoners

About: Repatriation of Prisoners Act, 2003

A sentence served in a foreign land, far away from family, familiar food and language, has been globally perceived to be more onerous than one served at home.

In consonance with these international humanitarian commitments, most countries have legislated on a Repatriation of Prisoners Act.

India legislated its Repatriation of Prisoners Act in 2003 and it came into force from 2004.

Every sentenced foreign prisoner in an Indian prison and every Indian national in a prison abroad is technically eligible for repatriation to a prison in their home country under these conditions:

The Act is a significant one for India where there is considerable outflow and inflow by blue- and white-collar workers, fishermen, students, stateless persons and other groups, throughout the year. Several come into conflict with the law.

Effecting transfers under the Repatriation of Prisoners Act, presents a win-win situation for India as it need not spend unduly on the housing of foreign national prisoners. It can also save the cost of providing consular services abroad by bringing back Indian prisoners. It can simultaneously satisfy the public expectation of bringing nationals home and the meeting of international humanitarian commitments.

Q.1) Which of the following are not part of Open Defecation Free (ODF) States of India

Q.2) Swachh Survekshan under Swachh Bharat Mission-urban is undertaken by which of the following ministry?

Q.3) The Swachh Bharat Mission (SBM) is in sync with which of the following ‘Goals of the Sustainable Development Goal’?

Q.4) India and Sri Lanka are separated by

Q.5) Which of the following is correctly matched?