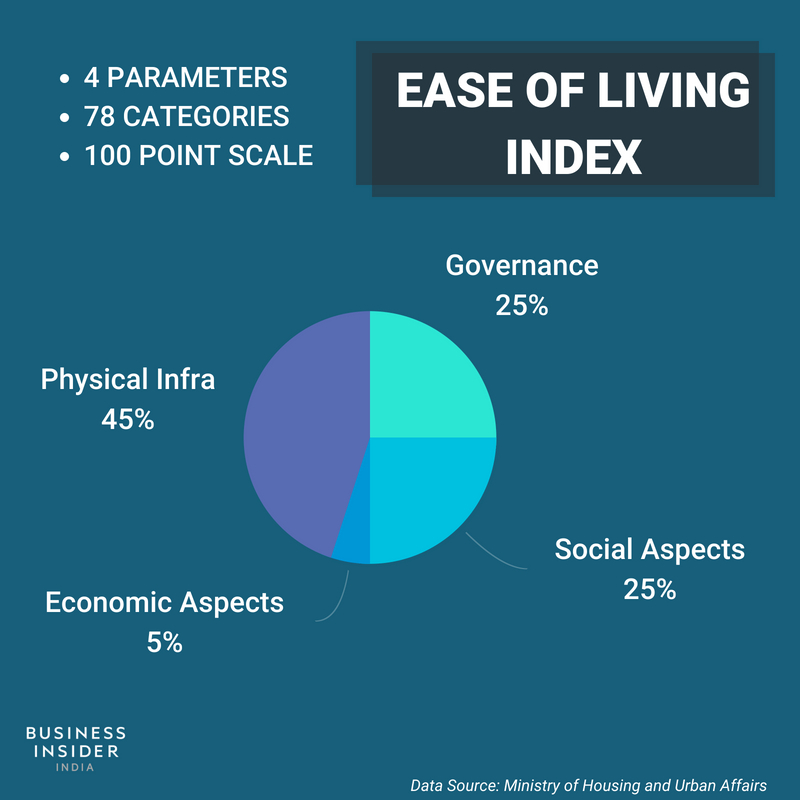 The top three cities were all in Maharashtra; Pune is ranked the highest, followed by Navi Mumbai and Greater Mumbai. The cities which were ranked the poorest were Patna in Bihar, Kohima in Nagaland and Rampur in Uttar Pradesh.

A rainbow coalition: Kerala is increasingly becoming a transgender-friendly society

More than a decade ago, Kerala was hostile towards transgender individuals, but now surprisingly it is increasingly becoming a transgender-friendly society.

Kerala: A case study of the Transgender Rights

How did society in Kerala transform itself from being hostile to being accommodative?

Second factor, the difficult macroeconomic situation that Pakistan finds itself in today and the potential role that commercial cooperation with India could play in alleviating it.

Finally, any such sub-regional economic integration must necessarily come down to the Radcliffe Line that divides the Punjab.

Q.1) ‘Karamay Declaration’ is associated with which of the following?

Q.3) Which of the following agencies releases “Ease of living index”?

Growth may pick up, but concerns remain

Huff and e-puff: On e-cigarette ban

How to move a mountain

Death of a Marxist

Simply Put: On road to Mandalay, beyond