We have already read that, US’s domestic law requires its administration to impose CAATSA (Countering America’s Adversaries through Sanctions Act) sanctions on any country that has “significant transactions” with Iran, North Korea or Russia.

Will President Trump waive these sanctions?

Part of: GS Prelims and Mains I and III – Geography; Tourism and Infrastructure 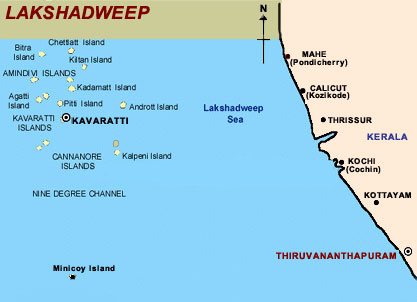 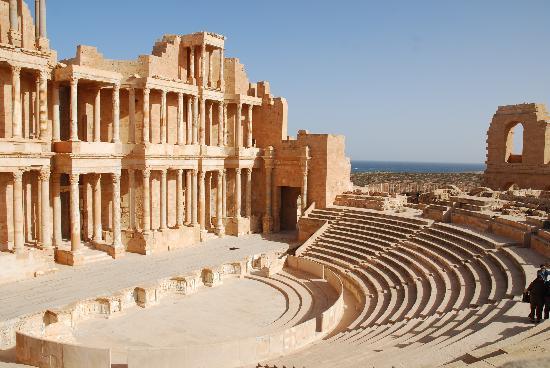 A flight path with obstacles

In harmony with Mother Nature

The first is internal consciousness.

The second aspect is public awareness.

Proactiveness is the third facet of bringing a positive change.

Q.1) Oil and natural gas is not found in

Q.2) Which of the following statements are correct differences between Andaman and Nicobar Islands, and Lakshadweep Islands?

Q.4) Sabratha, one of three former cities that constituted Roman Tripolitania is located in –

The scope of constitutional morality

The creamy layer of social justice

The green state of mind

What the majority missed

When a woman points a finger at the powerful man