Govt committed to improve lives of people by ensuring their rights 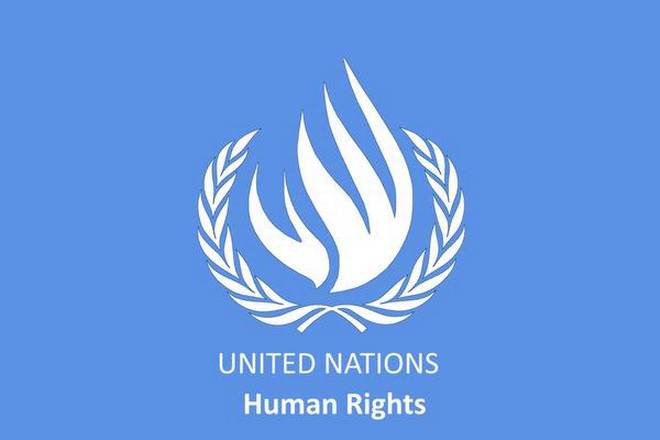 Part of: GS Prelims and Mains III – Indian Economy and issues associated with it 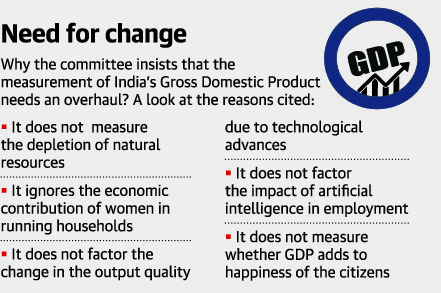 Given the increasing use of C-section, even when medically not required, there is a crucial need to understand the health effects on women and children

The Higher Education: Reading between the rankings

THE Ranking: The newcomers’ signal

‘Conference on Academic Leadership on Education for Resurgence’

State of higher education in India

University culture vs Excellence and autonomy

Nobel in Economics: An economics fix

American economists William D. Nordhaus and Paul M. Romer were jointly awarded the 50th economics Nobel prize this week in recognition of their work on economic growth and its long-run sustainability.

Contribution of these two economists

Q.1) Sexual Harassment at Workplace Act 2013, was passed to protect women from sexual harassment. Which of the following statements are correct regarding this act?

Q.2) The Women and Child Development Ministry launched an e – portal, SHe – box. The platform has been made to register

Q.3) Consider the following with regard to National Human Rights Commission:

Q.4) Which among the following statements is/are correct in regard to Protection of Human Rights Act?

Select the correct codes from the given options:

Reading between the rankings

As the rupee spins downwards

In Kolar, a parched land in a sea of sewage

Bank as a trustee