Part of: GS Prelims and Mains III – Environment and Biodiversity 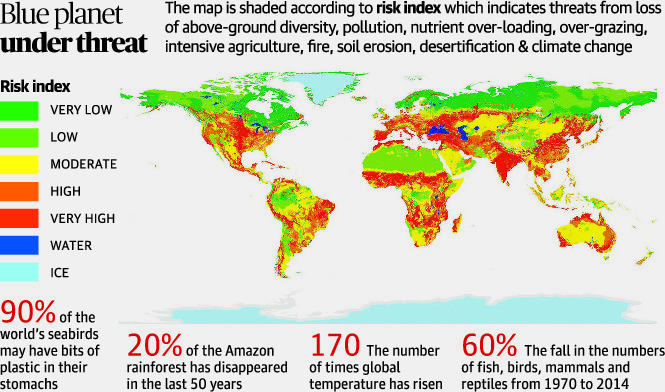 The above two recent studies have focused on the dramatic reductions in bee and other pollinator numbers and on the risks to soil biodiversity, critical to sustain food production and other ecosystem services.

The two key drivers of biodiversity loss were the over exploitation of natural resources and agriculture.

While India’s per capita ecological footprint was less than 1.75 hectares/person (the lowest band among countries surveyed), its high population made it vulnerable to an ecological crisis, even if per-capita consumption remained at current levels, the WWF warned.

Part of: GS Prelims and Mains III – Environment and Biodiversity

Below are the key findings: 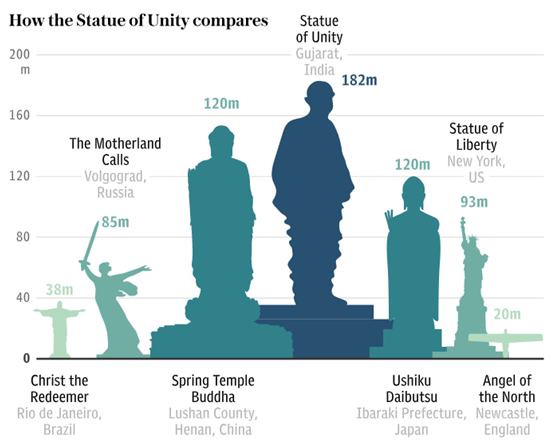 The unifier of modern India

“By common endeavour we can raise the country to a new greatness, while a lack of unity will expose us to fresh calamities.”

These pragmatic but profound remarks defined the vision and the sterling character of Sardar Vallabhbhai Patel, the principal unifier of modern India.

A builder of India

Architect of the steel frame

The man of integrity and intentions of “nation first”

Some highlights of EU-GDPR

Impact of the EU-GDPR

Q.3) Who referred to Public Sector Units (PSUs) as ‘temples of modern India’?

Which of the given statements are INCORRECT?

Q.6) In order to protect its citizen’s data, General Data protection regulation (GDPR) has been passed in which of the following?

India has few options in the Sri Lanka crisis