Part of: GS Prelims and Mains II – India and its neighbour; International Relations 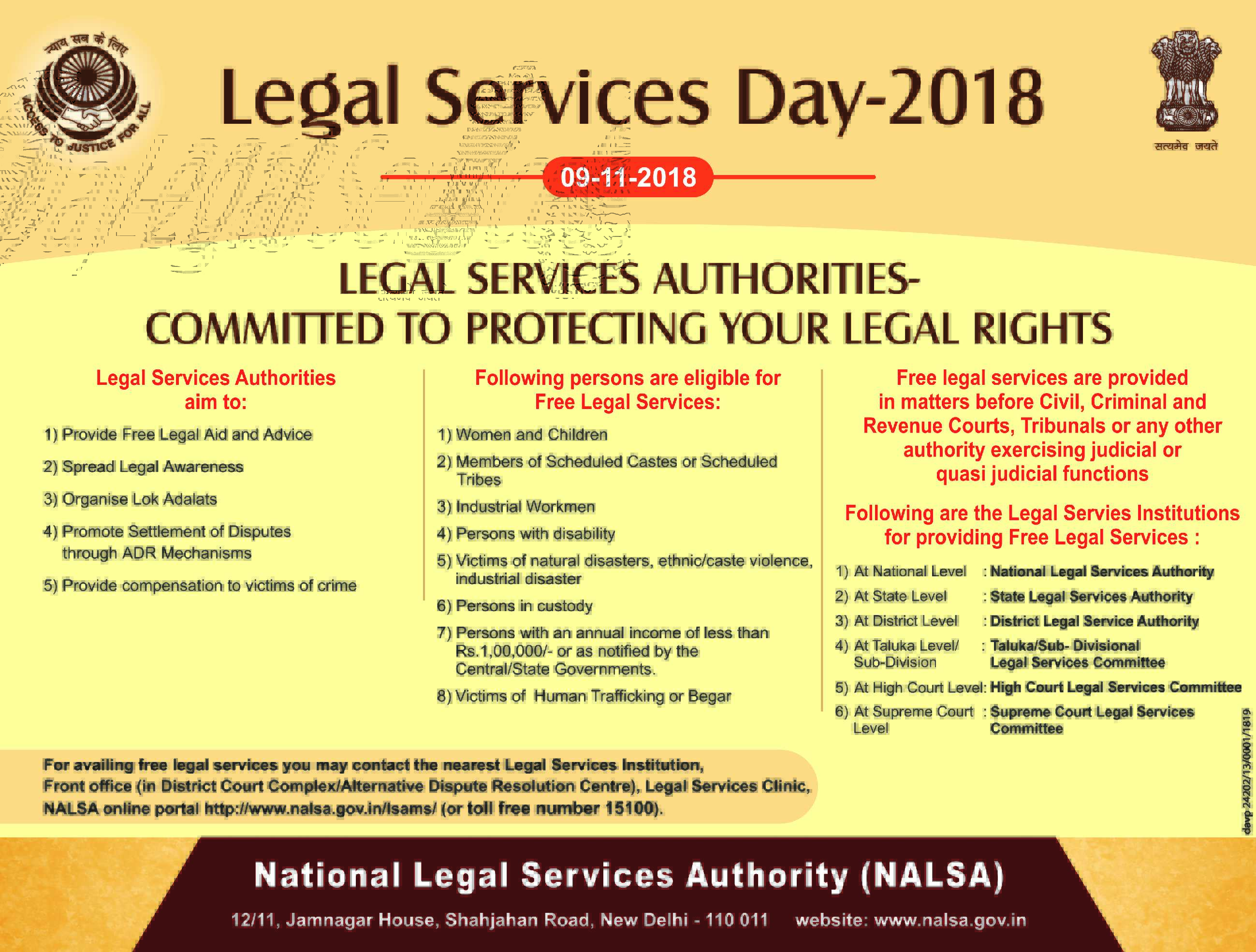 A passage to clean air

Examples of China and South Korea

The first is a comprehensive plan and setting of goals.

The second corresponds to; Designating an in-charge, empowered with the due mandate.

The third action measure is about driving a change in perspective.

Digital divide in the world

The digital divide represents a continuation of old inequalities, is a tremendous waste of human capital and an affront to the right to hear and be heard. And it can be corrected only by making access affordable.

Q.1) Quadrilateral Coordination Group (QCG) consists of which of the following countries?

Q.2) According to the Air (Prevention and Control of Pollution) Act, 1981, any solid, liquid or gaseous substance [(including noise)] present in the atmosphere is considered to be a pollutant if it is harmful/injurious to

Q.3) Which of the following constitutes ‘Particulate Matter (PM)’?

Q.4) Recently, India was awarded with CITES’ certificate for efforts in combating illegal wildlife trade. Consider the following regarding CITES

Q.5) Consider the following matches of tiger reserves with the state they are located in.

Select the correct answer using the codes below.

Independence and accountability: on RBI

What next after #MeToo?

Why the rupee’s fall is not a major worry, why intervention by govt and RBI has its limits

Consent in a man’s world

No trade-offs in healthcare