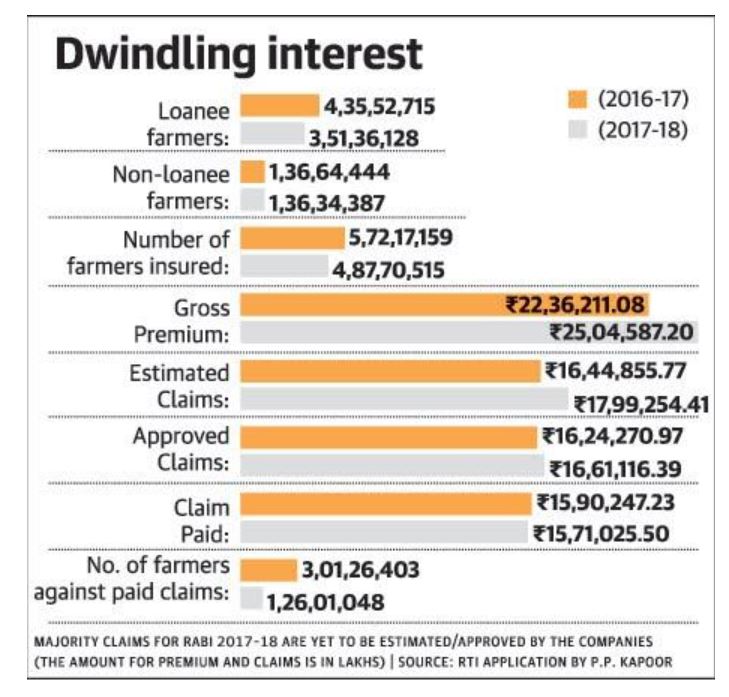 Third Quad Round in Singapore 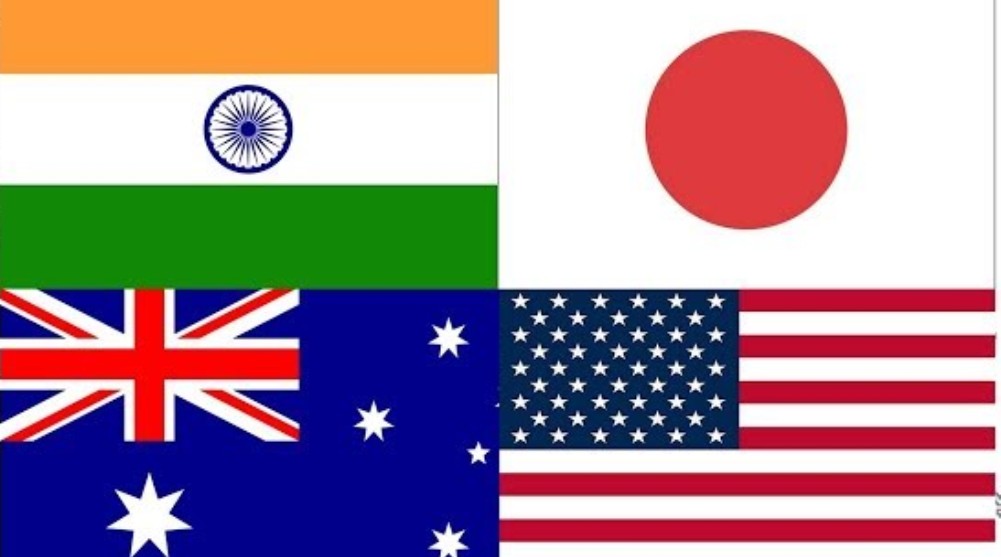 Increase in attacks but decrease in area of influence

What is the Red Corridor? 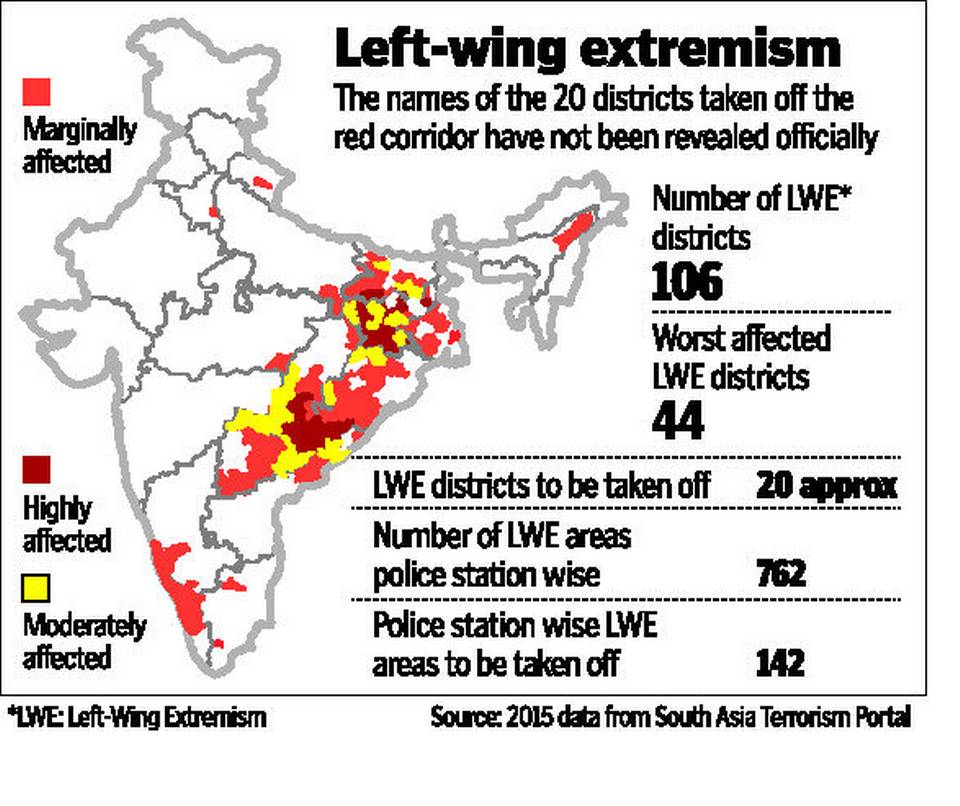 What is red corridor? Analyse the situation of Maoist threat to internal security of India.

One Reason: The statistics; population pressure

Some other reasons of rising conflicts

Q.2) Which of the following countries are part of ‘QUAD’?

Q.3) Consider the following statements with respect to ‘Kyaukpyu’

Q.4) ‘Rakhine State’ of Myanmar is bordered which of the following states?

Q.5) Point Calimere Wildlife and Bird Sanctuary is a protected area in –

Q.6) Why is a plant called Prosopis juliflora often mentioned in news?

A reality check on cooperative federalism

The trust deficit in the gig economy

India and the promise of service revolution