Witness protection scheme to be a reality soon

Need for such scheme

As such witnesses should be entitled to the following rights:

What steps India has taken to address the issue? 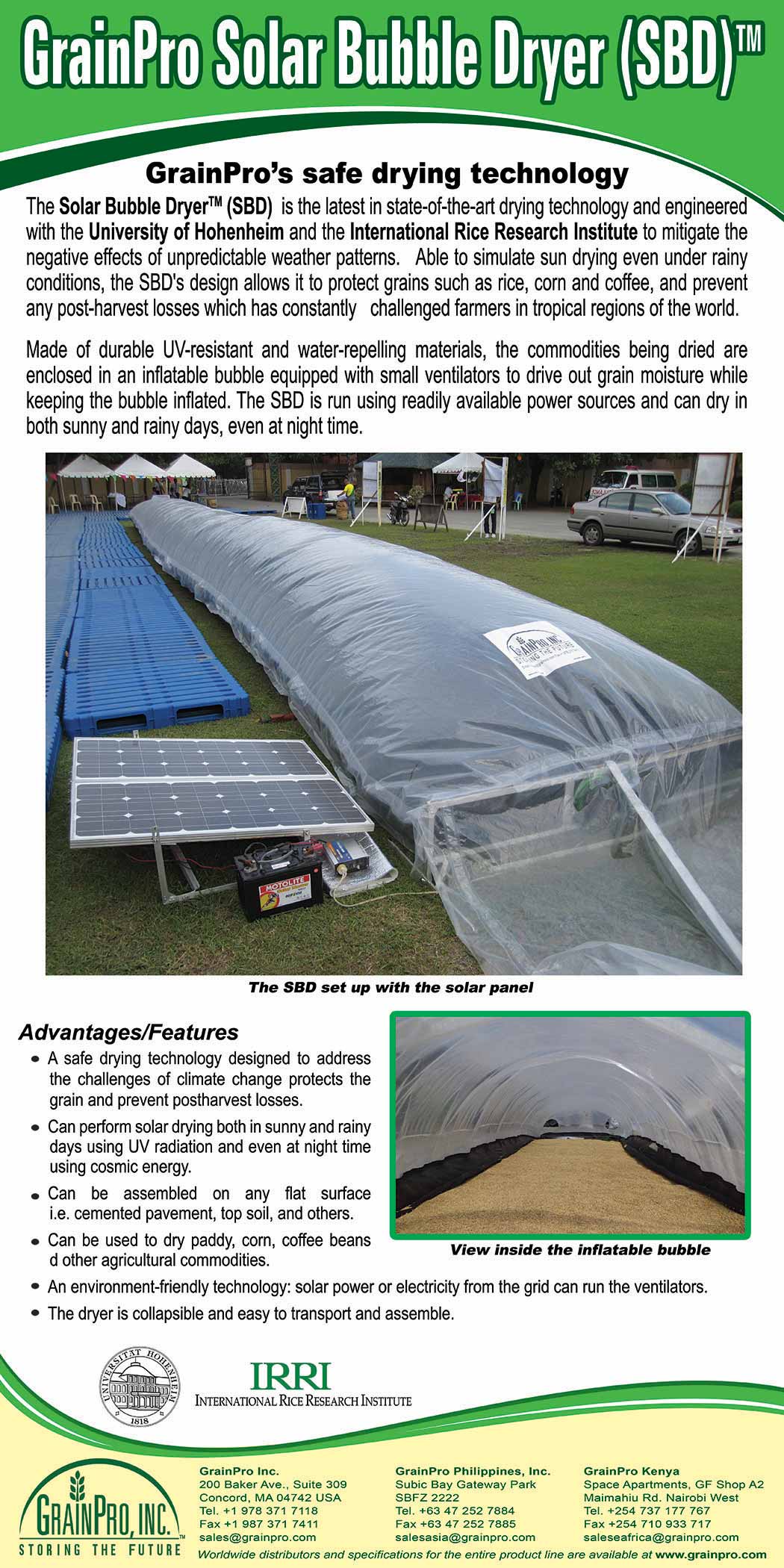 Impact of Energy sector on water stress levels in India

Role played by the government machineries before, during and after Gaja Cyclone

What needs to be done urgently?

Q.2) Consider the following statements regarding the census of India 2011

Q.3) Which of the following is considered while measuring ‘Literacy rate’ in India?

Choose the appropriate option from code given below

Q.4) Neelam Katara vs. Union of India case and Himanshu Singh Sabharwal vs. State of Madhya Pradesh & Ors. 2008 case are two famous cases associated with which of the following?

Q.6) Which of the following statements are correct regarding Eco – Sensitive Zones in India?

Criteria for the courts: on the appointment of judges

A 21st century revolution: on Bill Gates’ move to scale up sanitation

A different way to fight