Citizens to get an option to opt out of Aadhaar 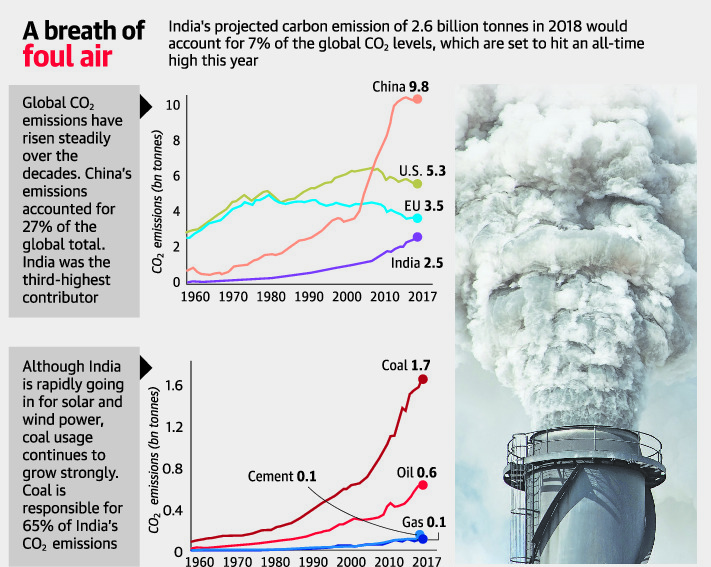 Need for such scheme

As such witnesses should be entitled to the following rights:

Cutting through the smog: Air pollution in North India

Reasons for failure for current methods:

Q.1) Google Tez is a new digital payment app based on UPI payment. Which of the following statements are correct regarding Google Tez?

Q.3) Consider the following statements regarding the features of Aadhaar Card

Which of the given details are not captured while enrolling for Aadhaar Card?

IAS Baba is your go-to website for everything related to IAS preparation, including the current affairs, last few years’ question papers, Mains writing preparation and orientation and so much more. Feel free to enrol with us to keep your knowledge updated on upsc syllabus and stay ahead of your competition.

Context for the gotra warriors