How a CBI Director is appointed? 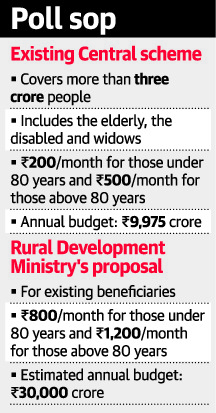 According to Crisil report – 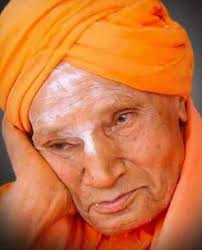 Need for strong judiciary in a market economy like India

Importance of the judiciary in a market economy

Three things are crucial for the market economy to function efficiently:

In a market economy, the government has little role to play in transactions among players. However, it plays an effective role by setting up efficient dispute settlement mechanisms, so that the costs of transactions are minimal.

In such an economy, the judiciary plays the pivotal role by enforcing contracts in the case of disputes through minimal costs.

A middle class family can therefore be envisioned as one where one or more members is gainfully employed and they may own some basic lifestyle goods such as those stated above.

Further, it is reasonable to consider that this class is liable to pay income taxes (that is, earns at least Rs 2.5 lakh per annum).

Has government failed to target this middle class?

Considering the above definition, one can notice that the Union government has rolled out a clear development strategy targeting the middle class.

Together, all these measures increased savings for the middle class to a substantial extent.

Q.1) Which of the following is/are related to CBI?

Q.2) The Central Bureau of investigation (CBI) was established by the resolution of Ministry of Home Affairs in 1963. Which of the following statements regarding CBI are correct?

Q.3) Consider the following about the appointment of CBI Director:

Which among the following is/are correct?

Q.4) The National Social Assistance Programme (NSAP) is a social security programme comprised of different sub-schemes targeted at different deprives sections of population. Which of the following schemes come under NSAP?

Q.5) The National Social Assistance Programme (NSAP) is a social security programme comprised of different sub-schemes targeted at different deprives sections of population. Which of the following statements are correct regarding NSAP?

Why EVMs must go

The ambiguity of reservations for the poor

The fault lines of diplomatic recrimination

Death by design: on jallikattu

The afterlife of Section 377