In News: India and Bhutan are looking to strengthen further old and time-tested ties between the two nations with the arrival of Bhutan’s new Prime Minister Lotay Tshering. In a joint statement released after the wide-ranging talks between Prime Minister Narendra Modi and Mr. Tshering…

The Bhutanese PM is on a three-day visit to India. It is his first foreign visit after taking charge as PM of the Himalayan nation last month. Modi, too, had chosen Bhutan to be his first foreign port of call after being elected India’s Prime Minister in 2014.

Diplomatic relations between India and Bhutan were established in 1968, and the basic framework of India- Bhutan bilateral relations was the Treaty of Friendship and Cooperation signed in 1949 between the two countries, which was revised in February 2007.

The India-Bhutan Friendship Treaty not only reflects the contemporary nature of our relationship but also lays the foundation for their future development in the 21st century. The Golden Jubilee of the establishment of formal diplomatic relations between India and Bhutan is being celebrated in the year 2018.

The India-Bhutan relationship is often characterised by the grants and aid that India has extended to the small country, principally to the hydropower plants that provide Bhutan its largest single source of revenue. The political relationship, though, precedes the hydropower projects by decades, and is best seen in the context of Tibetan issues. 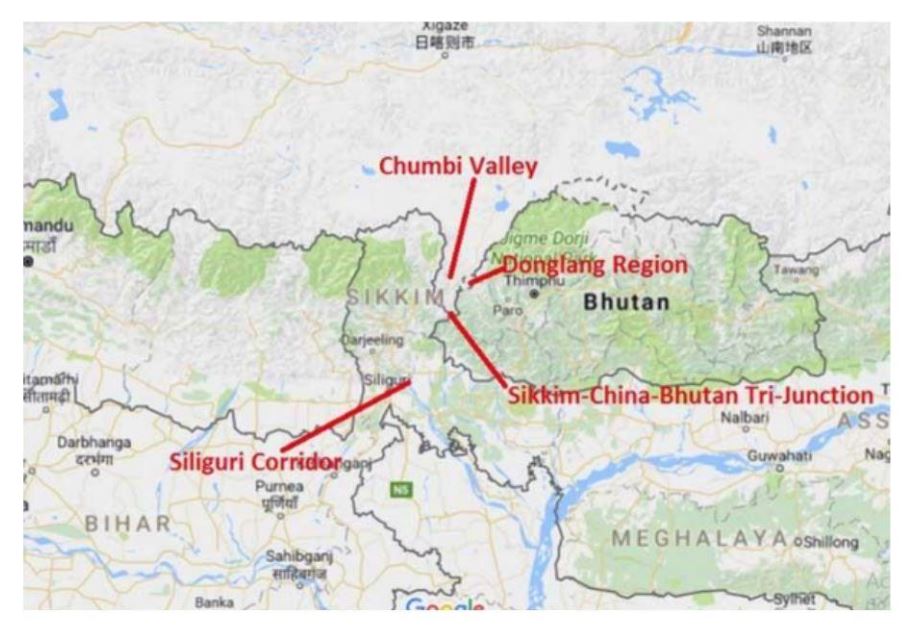 For India, the challenge is to align with the rising expectations of an impatient people who are seemingly no longer satisfied by the philosophy of “Gross National Happiness” as concrete economic challenges of a credit crunch, high loan interest rates, unemployment and high inflation loom. Many in Bhutan feel that the country’s traditional goodwill towards India should now be linked to enhanced Indian generosity in providing it with development support.