Kerala takes the lead in the fight against trans fat 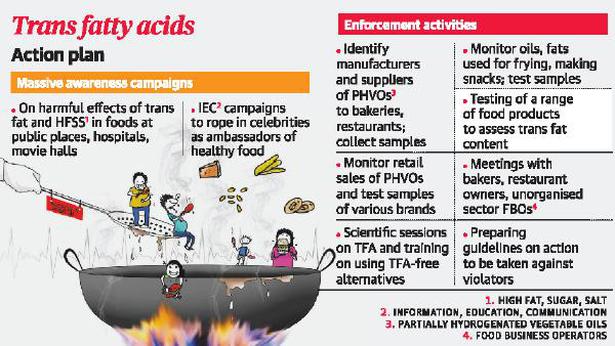 About National Board for Wild Life (NBWL)

‘Only 84% rural households have electricity in four States’

According to a comprehensive private sector survey of 10,000 households –

The findings of the Survey is in contrast to the government’s Saubhagya Scheme data, which shows that 100% household electrification has been achieved in U.P., Bihar and Odisha; and 99.9% in Rajasthan.

Do you know: about Saubhagya Scheme?

For effective implementation of PM-KISAN

In previous DNA editorials, we covered –

After going through above editorials, we feel even though PM-KISAN is a progressive step, is it enough to mitigate India’s severe agrarian distress?

Agriculture growth rates in the last five years: It has been inconsistent 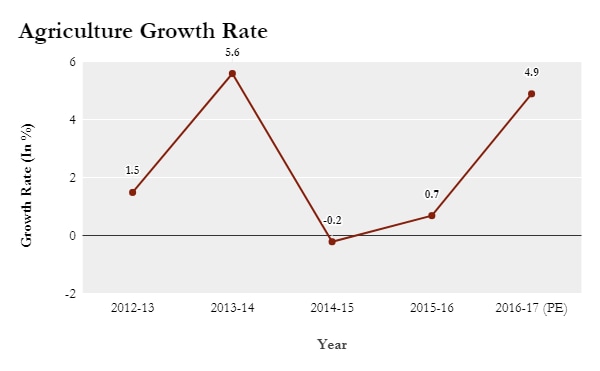 However, without adequate focus on proper strategy and implementation, the scheme is unlikely to make any meaningful impact.

Need of the hour: For successful implementation of PM-KISAN

PM-KISAN is an ambitious scheme that has the potential to deliver significant welfare outcomes. However, the current top-down, rushed approach of the government ignores governance constraints and is therefore likely to result in failure.

An alternative bottom-up strategy and well-planned implementation mechanism would allow weaknesses to be identified and rectified at the local level.

The most effective modalities can then be scaled nationally and ensure success.

In previous DNA editorials, we covered –

The role of civil society

Altering our lifestyles for sustainability has a silver lining — we have a valuable chance to re-orient our lives for substantive improvement. The sooner we act, the more significant the gain.

In the emerging multi- faceted nature of governance, the civil society institutions can play a constructive role not only in harnessing the resources of the government but also in tapping the structure and resources of the market to give a fair deal to the people, and in creating an environment where sustainable development takes place.

Which of the following statements is/are false with respect to “Trans fat”?

Q.3) Consider the following statements about Article 35A

Q.5) Consider the following about National Board for Wild Life (NBWL)

Q.6) ‘Saubhagya Web Portal’ has been launched by government of India to track

Dealing with the thought police