Part of: GS Prelims and Mains III – Government policies and interventions; Indian Economy and issues relating to it

The parameters that invite corrective action from the central bank are:

However, this policy can act only as a pressure tactic and do little unless stringent actions are taken to stop informal trade that has been going on between the two countries for long.

According to a Parliamentary committee report – 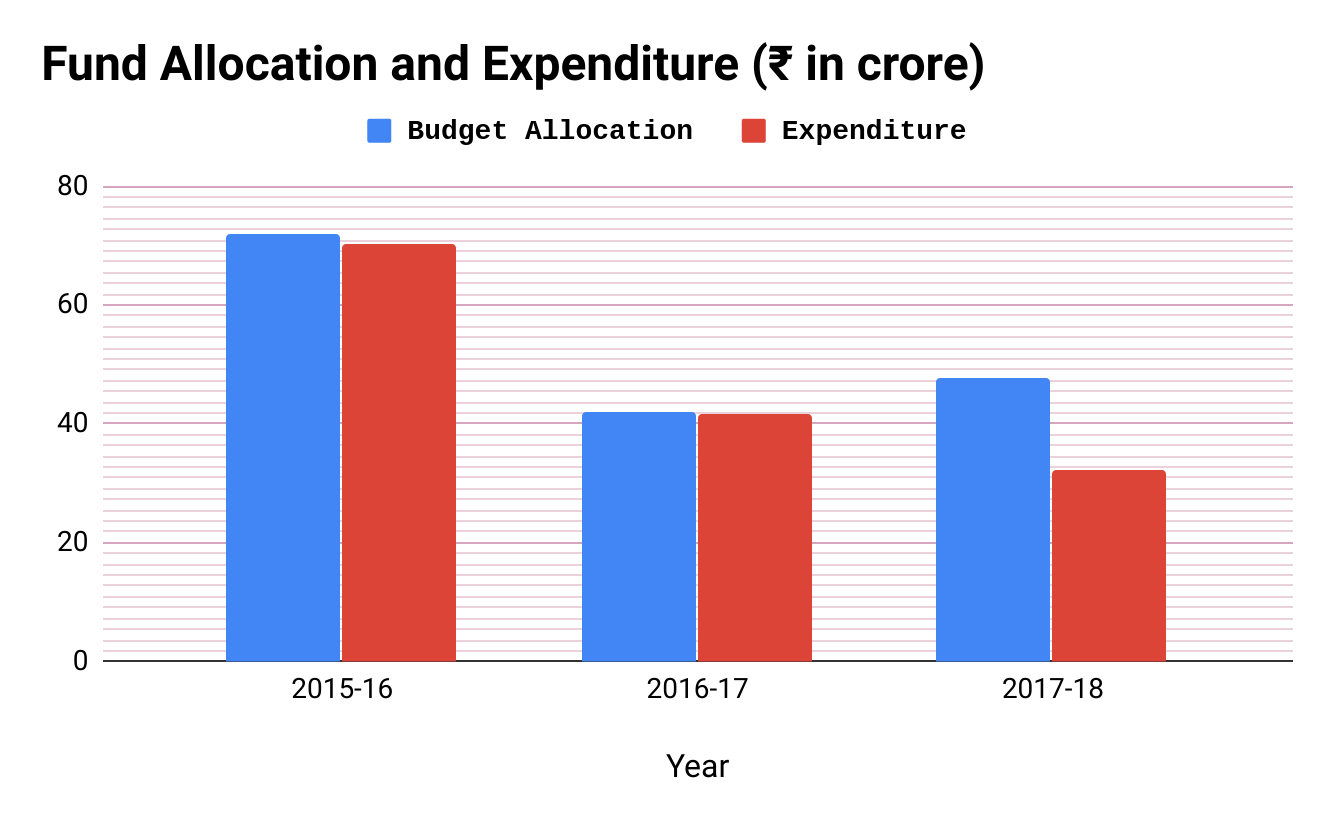 The Parliamentary committee panel has raised concerns about the targets set by GIM on India’s Intended Nationally Determined Contribution (NDC) submitted to the United Nations Framework Convention on Climate Change.

(Note): We had earlier dealt with article – Green India Mission: Expanding ‘good’ green cover in India, in which the following areas were covered –

The committee has recommended that adequate financial allocation be made for the mission so that the activities of the mission can be carried out more efficiently and the targets set by it can be met.

Q.1) To ensure that banks don’t go bust, RBI has put in place some trigger points to assess, monitor, control and take corrective actions on banks which are weak and troubled. The process or mechanism under which such actions are taken is known as Prompt Corrective Action, or PCA. On which of the following the RBI has set the trigger points?

Q.2) Consider the below statements in regard to Capital to Risk (Weighted) Assets Ratio (CRAR)

Q.3) Article 36 of the Vienna Convention, which was in news often, deals with –

Q.4) Consider the following statements with regard to indelible ink used during elections:

Q.5) Which among the following is/are critically endangered according to IUCN status?

A modern story of Ekalavya

The private sector in public health

Are soldiers paying the price for the ‘Bollywoodization’ of war?

How a nation of startups can ease India’s job crisis

Why attack young Kashmiris for Pulwama attack, a crime committed by someone else?

The cost of Pulwama