Key highlights of the Interim Budget 2019-20 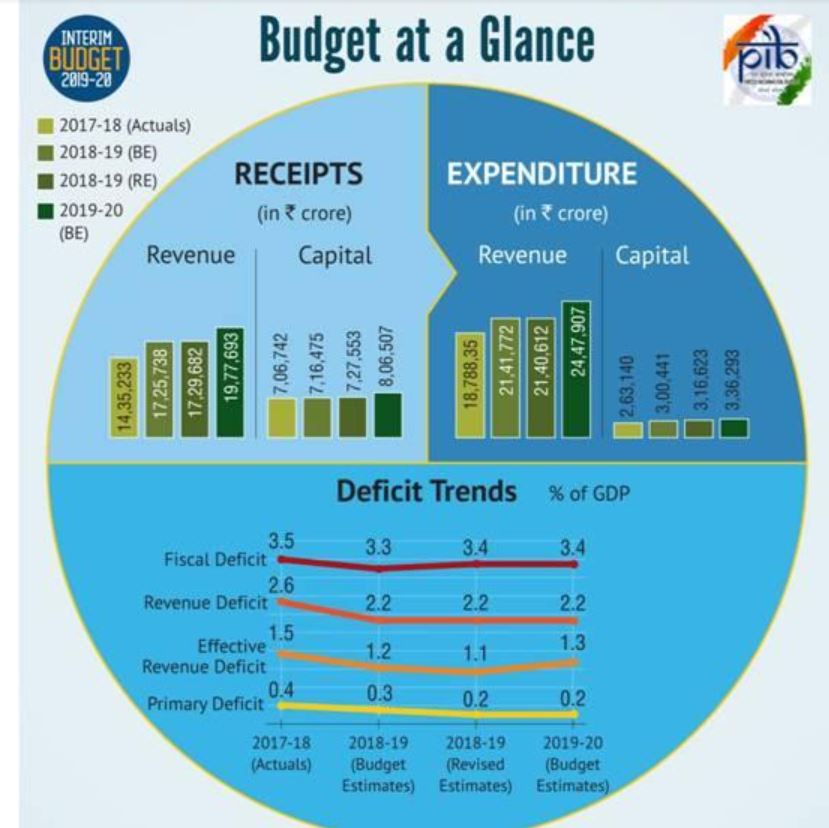 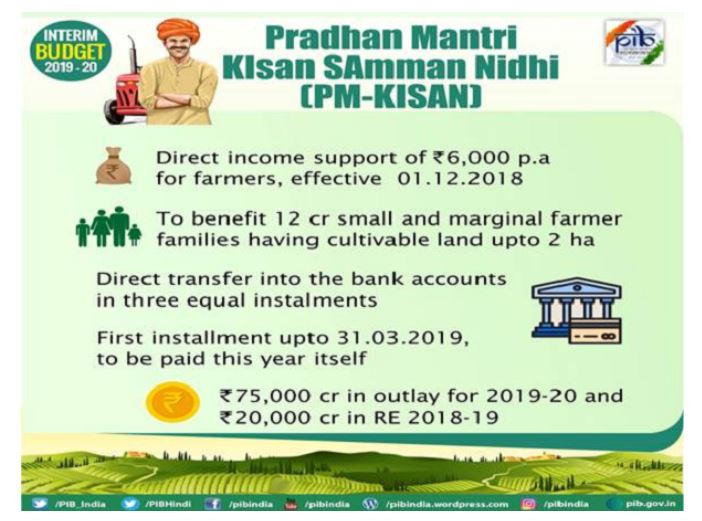 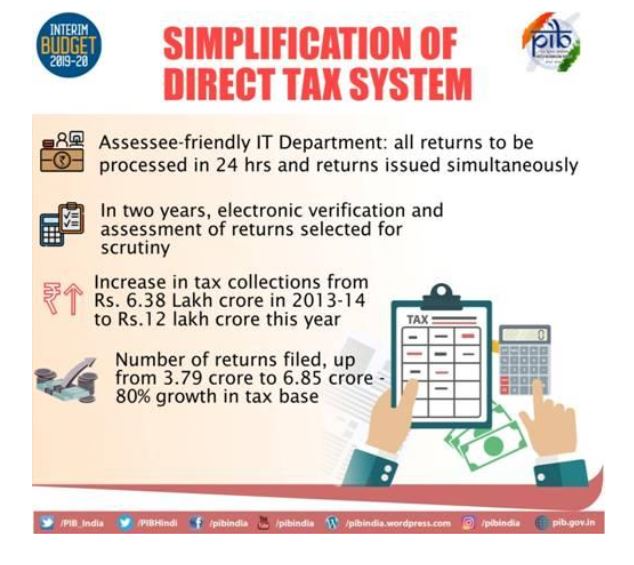 State of the Economy

GST made India a common market; GST led to increased tax base, higher collections and ease of trade as well as Inter-state movements now faster, more efficient, and hassle free 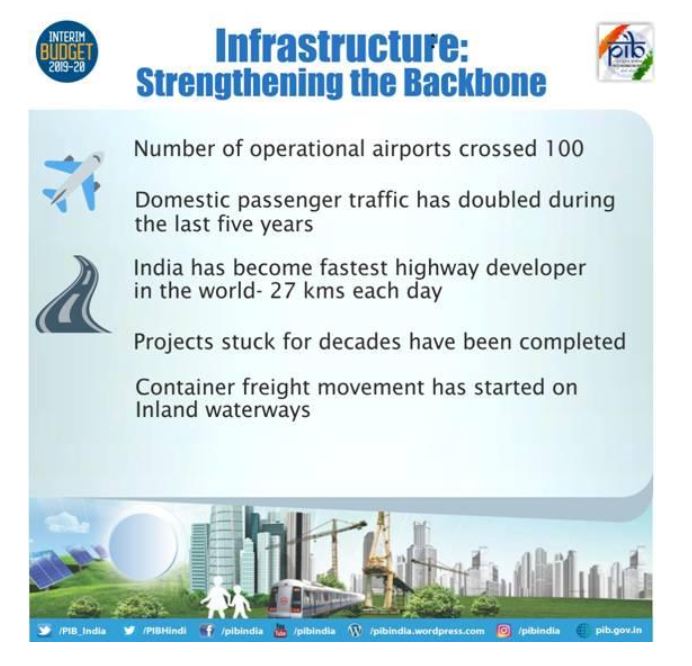 Customs and trading across borders 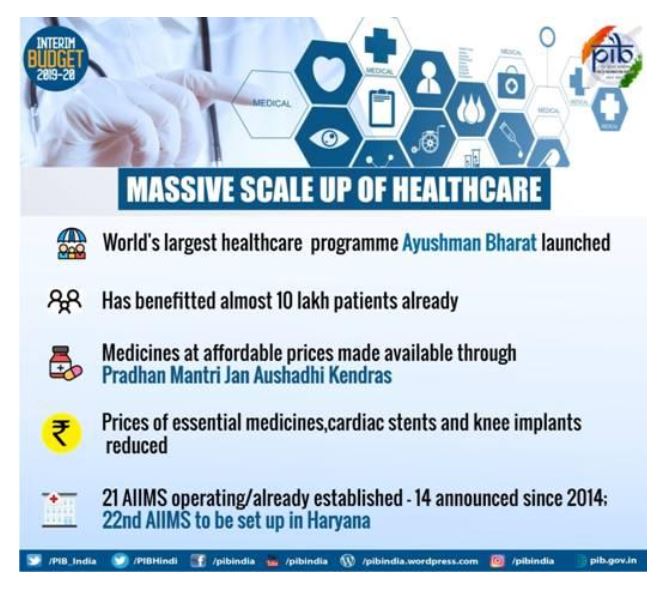 Ten dimensions of Vision for India of 2030

India would be a modern, technology driven, high growth, equitable and transparent society

The Future of Rail Report: By International Energy Agency (IEA)

2019 is an important milestone for India

Note: All the above historic persons and happenings are important for exam this year. While preparing, give more focus on these issues/events.

CSC launches First Cash and Carry Store in Kanth, Muradabad (Uttar Pradesh): To promote rural marketing and create employment; Each cash and carry store will provide employment minimum 4 persons directly and indirectly. Clubbed with economic census initiative, stage has been set to create 25 lakh job opportunities in the near future in under–exposed parts of India.

Integrated Refinery Expansion Project Complex (IREP) at Kochi: IREP will be a modern expansion complex and transform Kochi refinery into the largest PSU Refinery in India with world class standards.

The participation in PISA 2021 would indicate the health of the education system and would motivate other schools /states in the subsequent cycles. This will lead to improvement in the learning levels of the children and enhance the quality of education in the country.

Features of India’s participation in PISA: